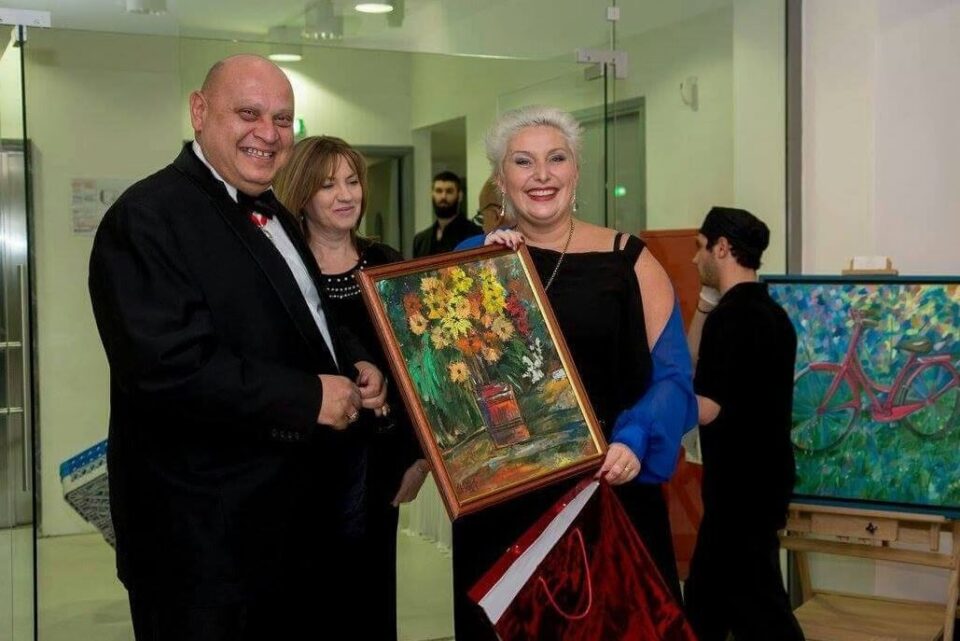 The art world in Cyprus has been one of the hardest hit by the pandemic, with galleries, cinemas, theatres, concerts and other events being forced to shut down, indefinitely postponed or cancelled altogether.

Michael Ebanoidze, the owner of MihoArt, an art gallery and studio in Limassol, explained how the art world on the island is fighting for survival.

“Being an artist in Cyprus is always difficult, for many reasons, but the pandemic has of course caused a lot of issues and made the situation much harder than normal,” he said.

“Yes, painters and other visual artists can produce art during the pandemic but people cannot come to see it in the flesh. We cannot organize shows to showcase our art. It’s always difficult but now more than ever,” Ebanoidze added.

Ebanoidze explained that an unavoidable fact about art galleries is that the primary means for them to generate sales is by having people attend events throughout the year.

“I used to do two exhibits per month. In 2021, I have only managed to do one event so far, an event revolving the 200 year anniversary of the Greek revolution, but even that event had to be implemented with a lot of restrictions, such as only having four people inside the gallery at any given time, with the rest of them waiting outside the gallery,” he said.

“I have no idea when my next event will be. Usually I tend to follow global events as a way to give my exhibits a theme. For example I would have done an event for international children’s day and Easter, but I cannot do that this year,” he added.

The MihoArt gallery owner explained that the restrictions are putting a squeeze on the little freedom they have to operate, with galleries having to bear the cost of disinfecting the premises on a regular basis, as well as having to enforce other health and safety guidelines. But there is an acceptance that this is necessary to combat the spread of the virus.

“The law is the law and we are following the guidelines, as restrictive and difficult as they are,” he stated.

Ebanoidze noted that art is generally seen as a luxury and that the art world is inextricably linked with the average person’s financial state.

“What is art? You go home after work and sit down to eat and you see an empty wall. You can accept that. Your mind is not on the art that may be missing from your home. Your focus is on survival. It’s a difficult time for everyone,” he said.

“Artists are affected by the state of the middle class. We are inherently connected to the average person. Yes, there are wealthy clients, but the bulk of artists depend on the middle class for sales, because they represent the largest part of the population with any disposable income. When the middle class suffers, we suffer,” Ebanoidze explained.

The Georgian artist and gallery owner who has been living in Cyprus for the past three decades or so, noted that even in the darkest times for artists, they still manage to contribute to the social fabric through charitable causes, whether they are charity events or through the free tutoring of disadvantaged or otherwise necessitous groups of students.

“You know, we are struggling, yes, and just breaking even is good for us at the moment, but artists, at their core, are all about giving something to others.”