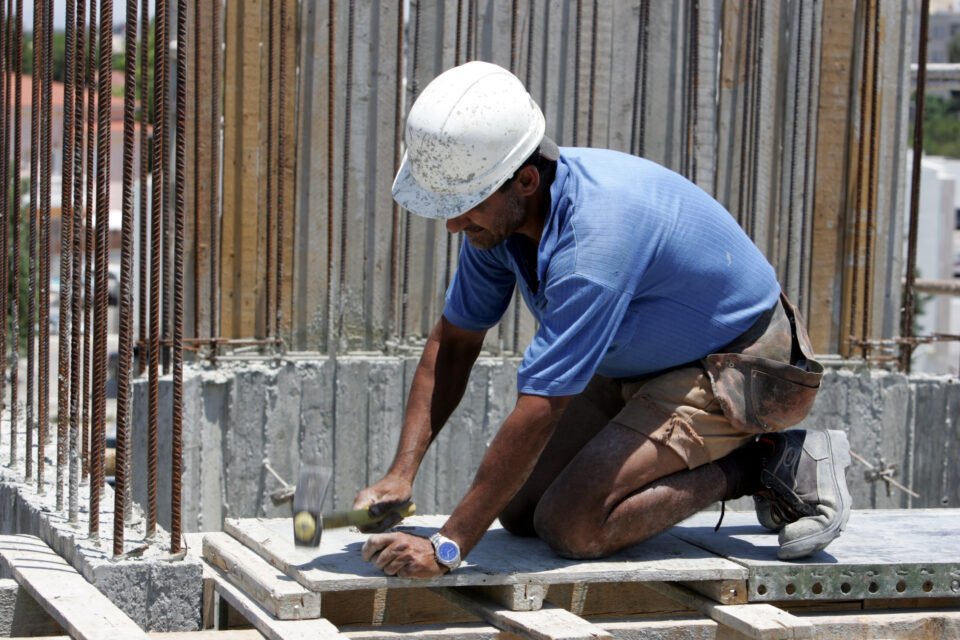 The audit service said Thursday state and local authorities had violated national and EU laws in allowing the construction of a huge project linked to a former Akel MP who starred in an undercover video with former House president, offering to help secure citizenship for an individual with a criminal record.

Both men were forced to resign amid the public outcry, but the video also helped blow the lid on multiple code and other violations in the construction of a large tourist project on the coast of Sotira.

The audit service found that despite the project bordering a protected Natura 2000 area, it was approved by the environment authority based on a preliminary impact assessment but without justifying or recording its reasoning. No due evaluation was carried out regarding its impact on the area, an audit report said.

Along with a five-storey 15,930 square-metre hotel, the owning company, JCD, constructed a four-story apartment building with 39 units, and planned to build 11 luxury villas.

The three directors of JCD, together with their underage children, had all been granted citizenships as part of Cyprus’ investment programme. According to the audit service, the anti-money laundering unit Mokas, had investigated the group but no other details were given. All three stepped down as directors after receiving their passports.

Giovanis was a director in JCD and the construction company.

A second project included construction of two houses on plots that encroached the Natura site, but no impact study had been carried out while the town planning authority had not notified the environment department of the plan beforehand.

At the time of the audit, the hotel and apartment buildings were almost complete, and it had been determined that they were not in line with the approved plans.

Construction of the two houses was also at an advanced stage despite not securing construction permits.

The audit service noted that authorities, including the Sotira municipality, and the Game Service, had displayed “great tolerance” as regards the violations at the two projects.

The municipality had also been violating EU and national environment protection laws for seven years, the report said.

Only after the video was published on October 12, 2020, did the authorities change their approach on the matter.

The report said an extra floor had been added to the hotel and two to the apartment building without permits.

Instead of building 11 villas, the developers built 10, with one encroaching in the space that had to be received as a green area.

The authorities had rejected the changes and the developer filed an appeal. The appeal was rejected by a ministerial committee on October 12, 2020, 18 months after it was filed, and shortly after the damning video was broadcasted. An order was also issued on October 21, asking the developers to restore the property according to plan.

The company filed a new planning application on February 3, 2021, including all the illegally constructed additions, the audit service said.

“The huge delay by the ministerial committee in examining the first appeal, especially considering the size and the significant environmental aspect of the project, as well as the authorities’ awareness of the blatant violation of the terms of the planning permit by the owner raises questions,” the audit service said. “We note that the ministerial committee’s decision was taken after the publication of the television report … which implicated the MP and director in the owning and contracting companies.”

How three friends built a sustainable farm in Luxembourg