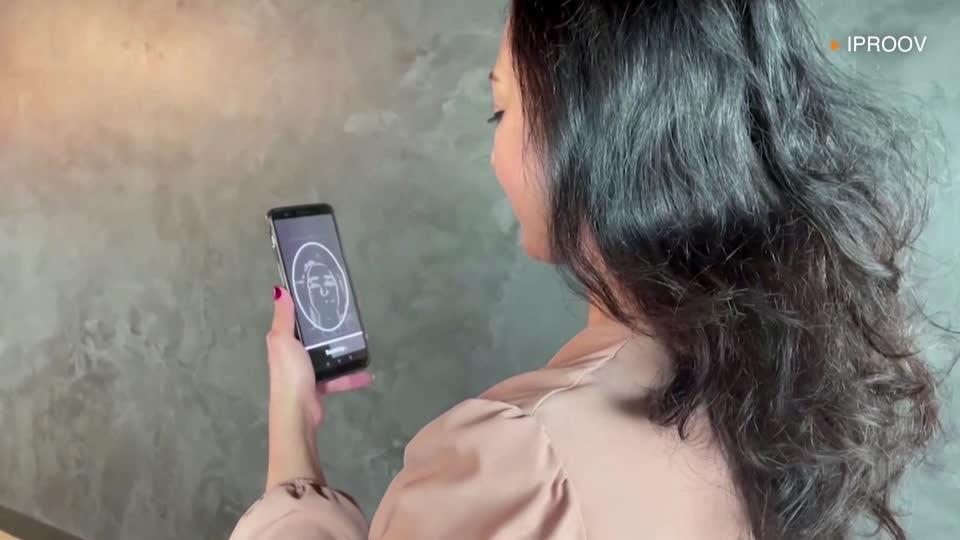 Perhaps the new lockdown, which kicks in on Monday, is necessary given the consistently high number of cases and the failure of the government to make any contingency plans for this possibility. The concern, once again, is the pressure put on the health system, which apparently is at its limits with close to 300 hospitalisations.

Minister of health, Constantinos Ioannou, who vigorously argued for a new lockdown at the council of ministers meeting on Friday and got his way, said as much in announcing the new lockdown. “We cannot remain indifferent to the rising number of infections together with the intense pressure on the health system because of the large number of hospitalisations,” he said. The objective of the “drastic measures” was to stop the spread of the virus and reduce the number of hospitalisations, he explained.

He should allow us to express our doubts about the effectiveness of his measures. The government took great pride in its rapid test programme, which was also supposed to control the spread of the virus as were the two SMS per day. The thing it should have done – doubled or tripled the bed capacity of the hospitals – in order to cope with a possible spike in cases, it failed to do. There are now about 300 people in hospitals and it is putting intense pressure on the health system, which started out last year with 200 beds.

An investment in staff, hospital beds and facilities would still have been a fraction of the cost the government has been paying to support closed-down businesses and to protect jobs. With most members of vulnerable groups vaccinated and hospitalisations lasting fewer days, according to the government, the system could have coped without another costly lockdown, especially as we have opened the country to tourists. Will tourists arriving for holiday next week be placed under hotel arrest?

The worst thing is the way the government is using the pandemic to place even more restrictions on our personal liberties. From Monday, we will all be under house arrest, allowed to go out only once a day. This repressive measure may be kept in place beyond the lockdown in the same way the two SMS regime has remained despite the so-called relaxations.

And to underline the state’s authoritarianism, people will be permitted to go to church on Easter Saturday and have lunch with family on Easter Sunday (up to 10 people), as if our personal liberty is something for the state to determine! There is a word for that and it’s not democracy.

What is astonishing is that Ioannou promised us that even after the end of the lockdown, on May 10, state repression would be stepped up rather than rolled back, before even waiting to see how the situation might look in two weeks time. Under the measure an individual would have to provide proof of Covid recovery, vaccination or testing to go to a restaurant, café or shop.

Is this promised future suppression of our liberties only aimed at easing a strain on hospitals or a possible permanent fixture of daily life from there on out?