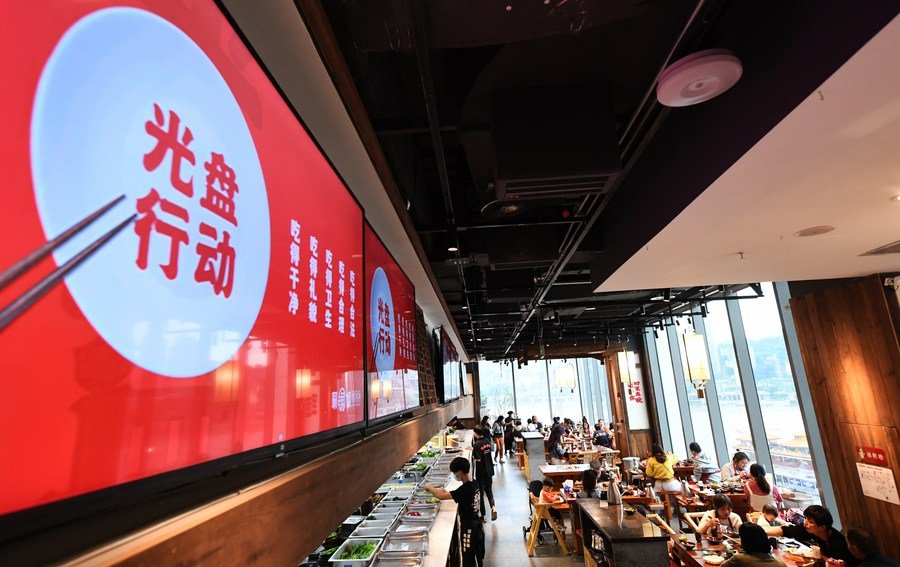 Chinese lawmakers are considering a new draft law that would allow restaurants to charge diners an extra fee if they waste excessive amounts of food.

The draft anti-food-waste law was on Monday returned to the Standing Committee of the National People’s Congress (NPC) for a second reading.

According to the draft, catering service providers could charge customers who leave excessive amounts of food waste a disposal fee, but rates for the charge must be clearly advertised.

Approximately 18 billion kg of food is wasted every year in China’s urban catering industry, according to a report based on nationwide field research carried out by NPC deputies.

Why Selena, Harry and other celebs turned down hit roles