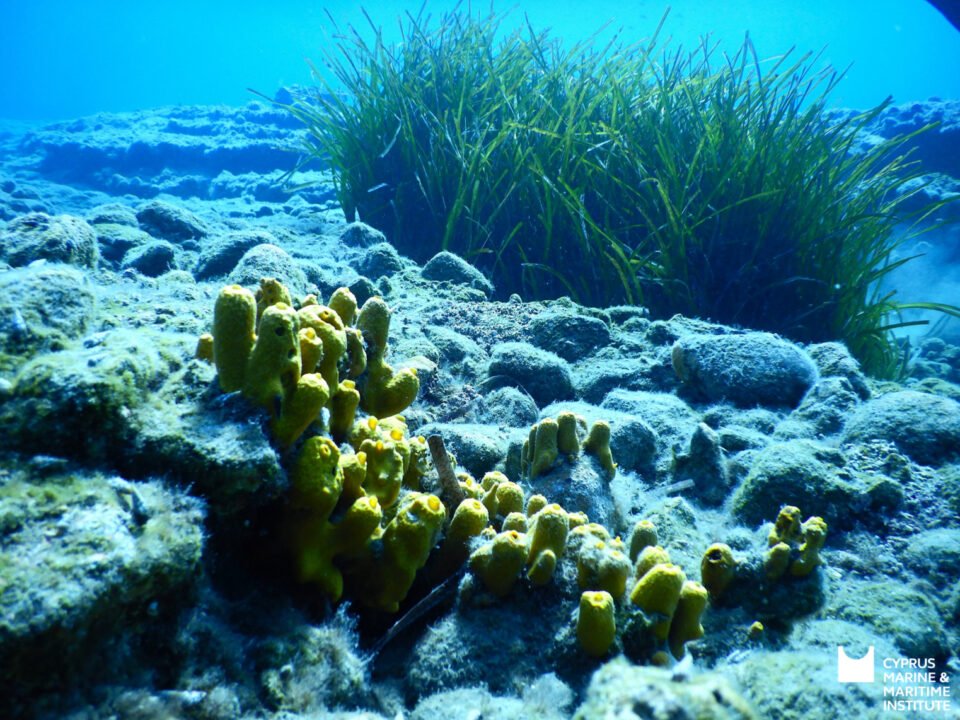 Larnaca primary school pupils are being given the opportunity to name a reef in Oroklini, near the LEF1 wreck which was sunk early last year.

The competition is being organised by the Cyprus Marine and Maritime Institute (CMMI), the Cyprus Youth Organisation, the Larnaca Tourism Board and the company Geoimaging.

The reef is at a depth of seven to ten metres in a protected marine zone where fishing is prohibited. Rich in sea life it is popular with divers and because of the shallow depth, could be a new snorkellers’ destination.

The area is also to be mapped soon by CMMI scientists to form part of planned ‘diving routes’ for Larnaca.

The competition is open only to pupils in the third to sixth year of primary schools in the town and district of Larnaca. It started on April 21 and ends on May 25.

The winning name will be picked a panel made up of representatives of the competition’s organisers and marine experts. The results will be announced during events being organized for European Day in Cyprus that will be held in Larnaca for the first time from June 17 to 21.