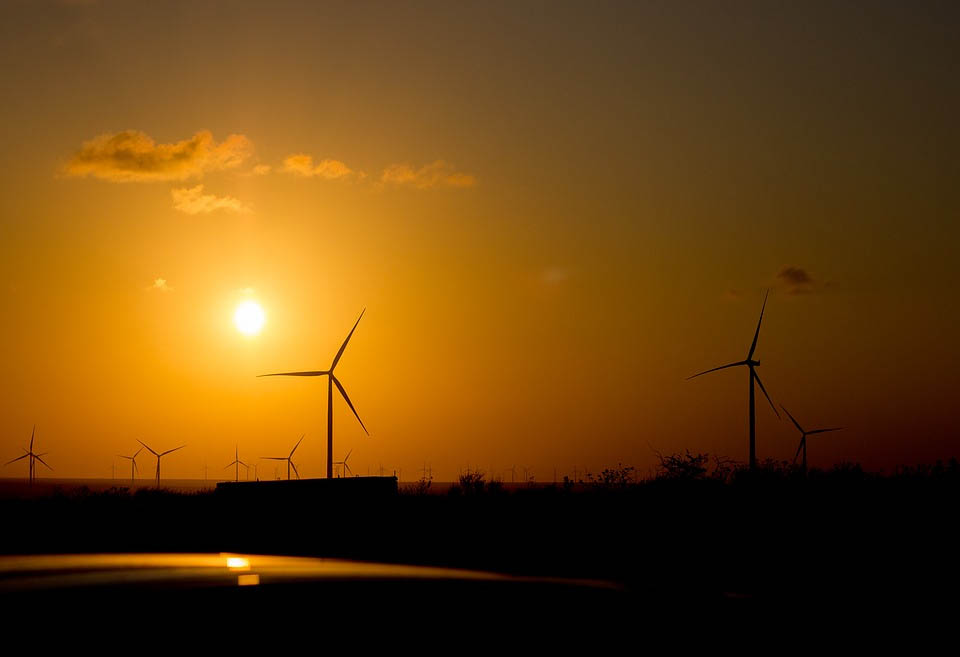 Years from now, 2021 may be seen as the moment the European Union took a leap forward from its post-World War Two birth as a coal and steel bloc to a modern green and digital economy.

It could also be one of the biggest missed opportunities in the 70-year history of EU integration, which has always tended to lurch forward in the aftermath of shocks ranging from the end of the Cold War to the current coronavirus pandemic.

“If now done thoroughly, it could be a real game-changer,” said Carsten Brzeski, global head of macro research for ING bank, as European capitals this week finalise plans to spend an unprecedented 750 billion euros of jointly raised EU borrowing.

While Friday’s deadline is “soft” – there are no penalties if countries are a few weeks late – the urgency is all too real.

And while it is not comparable to the multi-trillion-dollar US stimulus plan being mooted – Europe’s national governments must support their own economies and together have already spent over three trillion euros doing so – the stakes are high.

In the short term, the EU wants to create a durable investment and reform impulse for economies ravaged by the coronavirus and which are seen returning to their pre-pandemic size several months later than those in Asia, the United States and Britain.

In the longer run, the EU seeks global green leadership by cutting net CO2 emissions to zero by 2050 to slow climate change and to get a slice of the digital economy, now dominated by US tech giants like Google, Amazon or Facebook.

The grants and loans on offer via the Next Generation EU (NGEU) fund have an existential purpose too: to prevent greater divergence between rich and poor countries in the bloc that could destroy its cherished single market of 450 million people.

“The NGEU was historically important as a tangible sign of solidarity,” said Daniel Gros, head of the CEPS think tank.

“It can have an important impact because it leads to different policy goals and political realignment for example in Italy,” he added of a country that was once the epicentre of the virus in Europe and is burdened by a legacy of national debt.

Success ultimately depends on the quality of the spending plans now being prepared by each government and on how these plans will be put in place through to the end of 2026 – when many of them will no longer be in office.

The sheer complexity of long-term planning of investment and reforms, while conforming to EU requirements that 37 per cent of the funds must go to fighting climate change and 20 per cent to digitalising the economy, means many will postpone submission until mid-May.

Spain, one of the major beneficiaries of the fund, initially envisaged no fewer than 1,700 performance benchmarks for its plan – a number it was asked to cut significantly for the sake of simplicity.

“The NGEU is complex, it couldn’t be rushed. But now it is time to implement, to publish the plans and to follow through,” said Mark Wall, chief economist at Deutsche Bank.

To prosper in the digital world, governments are planning to build high speed internet and mobile networks, invest in cloud computing and data storage, computerising public administration and courts or upgrading computer literacy of citizens.

To get started, governments that have their plans approved by the Commission and EU finance ministers can get 13 per cent of their share of the money up front, as pre-financing, which for the whole EU will total around 45 billion euros this year.

The rest will come in instalments as planned investments and reforms reach agreed milestones and targets in a verified way.

Disbursements depend on the scheme getting backing from all EU’s 27 national parliaments. After a legal challenge by German eurosceptics was thrown out this month, EU officials now expect the ratifications should be finished by June, which would allow for first payments in July.

ALL EYES ON ITALY

For some, the mere fact that the EU will jointly issue debt for the scheme is as big an achievement as the projects it will finance because many see it morphing over time into a more permanent arrangement of mutually issued and repaid EU debt.

“We think joint borrowing reduces euro break-up risk, issue of a euro area safe asset will be a supportive factor for EU markets, and the recovery fund is well targeted on high multiplier spending, and can support a stronger recovery,” said Jacob Nell, head of European economics at Morgan Stanley.

EU officials privately say the performance of Italy, the scheme’s greatest financial beneficiary and one of the countries most in need of deep reform, will be crucial for discussions on its repeated use. If the money helps transform Italy, it would be a powerful argument for using the scheme again, they say.

Expected to add an extra 2 per cent to EU output growth by 2026, it could be even longer before it is clear whether the fund’s goal of transformation has really worked.

“The question is whether the joint investments and reforms will deliver lasting, structural benefits. This will be the proof of success,” Deutsche Bank’s Wall said.

The postgraduate programme for health professionals at OUC