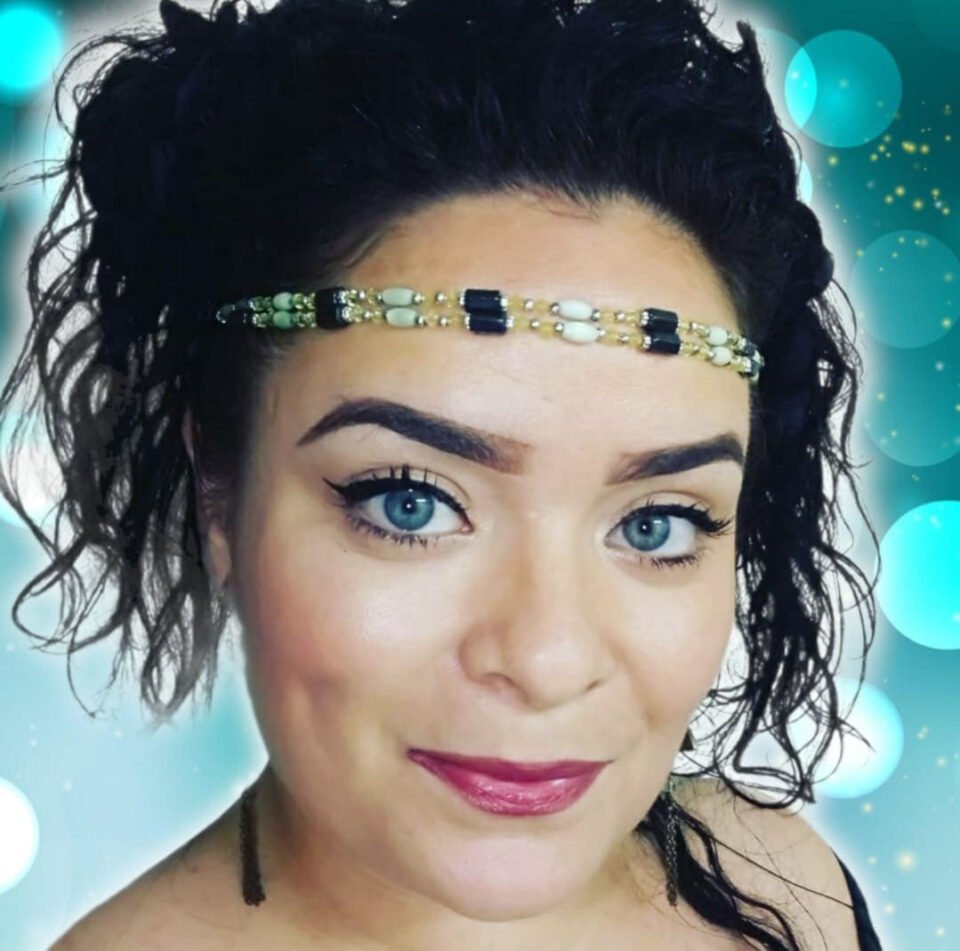 Charges will not be brought against a British mother for calling a local community leader ‘useless’ in the comments section of a Facebook post, according to police on Tuesday.

Kaela Charalampous, who was arrested in front of her young child after describing the community leader of Mandria village as “useless” in a Facebook post over works being carried out in the village.

However, Justice Abroad which is representing Charalampous, (a singer who uses the stage name Kaela Santosh) is pushing for a public apology and inquiry into the case, despite charges ultimately not being brought.

“The chief of police Stelios Papatheodorou asked for the file on the case and after studying it, sent it to the law office of the Republic with a request that no charges be brought. This request was accepted by the law office,” a police spokesman confirmed to the Cyprus Mail on Tuesday.

Justice Abroad Michael Polak said that whilst the decision of the attorney-general… is welcomed, she has not received the apology requested for the unlawful arrest in front of her small child.

“Many questions remain unanswered for which the public will want answers. Why did the police apply for a warrant for expression which was clearly not criminal, would they have acted in the same way if the ridiculous complaint had come from an ordinary citizen not someone with political power. Why did a judge, who must have been trained in Cypriot law and the European Convention, issue such a warrant and did the mayor misuse the criminal process and his position of power to force a woman to publish an apology that he drafted when no such apology was due,” he said.

Polak added that this was just one example of the processes being used in Cyprus to suppress freedom of expression.

“Although the charges have now been dropped, the willingness of the courts and police to get involved to protect thin-skinned people in positions of power has a chilling effect on the essential right which is protected in both the Cypriot Constitution and the European Convention,” he said.

As the mum has still not received the public apology as requested the group will continue to call on the justice minister to establish an inquiry to consider how this farce was allowed to take place, he said.

“This would ensure that steps are taken so that the public can have confidence that the law is being applied without fear or favour and that the police are not acting as private security for those with political power.”

The group said that the arrest of Charalampous is an obvious breach of her rights under Article 10 of the European Convention on Human Rights, which provides for freedom of expression and is, “particularly protected when it comes to the protection of criticisms of elected politicians.”

Justice Abroad, (www.justiceabroad.co.uk), has been set up to help those trying to find their way through foreign justice systems.

The entity is run by international lawyer Polak and a team of investigators, lawyers and other staff provide support, advice and guidance anywhere in the world.