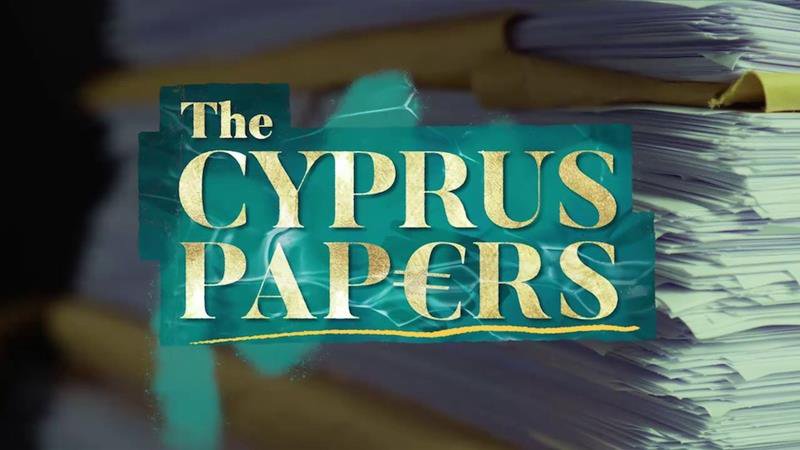 The al Jazeera undercover documentary The Cyprus Papers that exposed some of the players involved in the island’s citizenship by investment scheme has been nominated for a Bafta award, it emerged on Wednesday.

These awards reward the very best in television craft and television programmes broadcast in the UK in 2020, Bafta says.

The al Jazeera documentary on Cyprus was released late last year and brought the citizenship by investment programme crashing down with the revelation that politicians were ready to facilitate a fictitious Chinese investor with a criminal record to obtain a Cyprus passport.

It led to the resignation of the then House President Demetris Syllouris and his close friend Akel MP Christakis Giovanis. Both men are to appear before the committee probing the scheme later on Wednesday. An interim report on the whole passports scheme was released on Tuesday laying out a litany of irregularities by the authorities in the implementation of the programme.

Al Jazeera tweeted on Wednesday about the Bafta nomination: “Huge news! The Cyprus Papers undercover investigation has been nominated for best Current Affairs programme this year. Good luck to all nominees and huge congratulations to the I-Unit team. Fantastic achievement,” the channel tweeted.

Coronavirus: Man jailed for running away from virus clinic