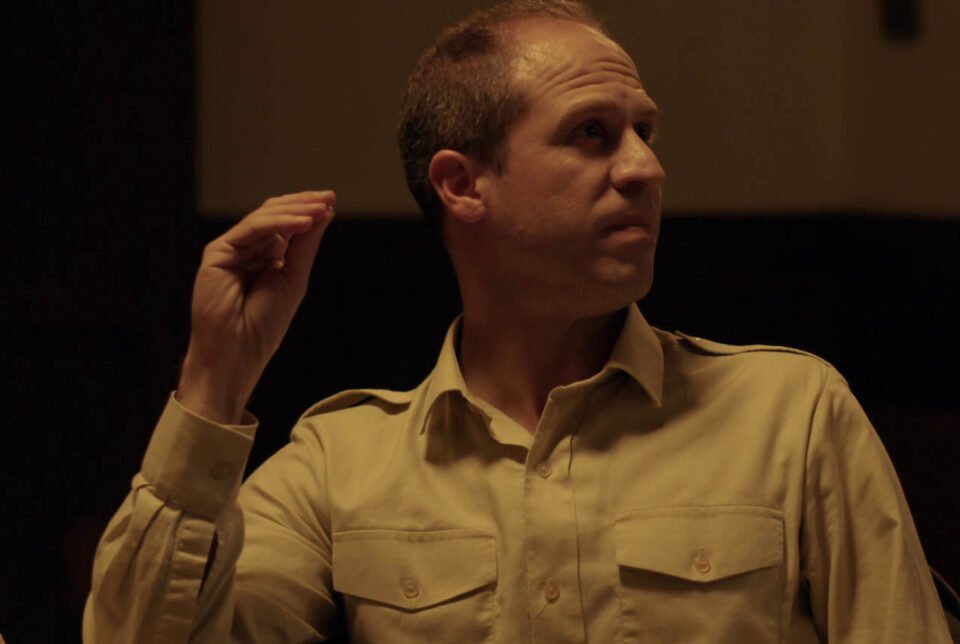 Having toured the world and won numerous awards at film festivals, Andreas Sheittanis’ short film ‘Confession’ can now be found online for viewing. After its release in September 2019, it premiered at Lebanon’s Batroun Mediterranean Film Festival before returning to the island for its first screening at the International Cyprus Film Days festival. Now, film aficionados can watch it on Vimeo for just a few euros.

The film’s plot takes place in 1957 during the Eoka uprising. A guerrilla fighter, who has been hiding in a monastery, needs to pretend to be a priest in order to evade capture when soldiers come into the monastery and start looking for him. With just a five-member cast featuring Mihnea Christian Vladescu, Andreas Araouzos, Panayiotis Kyriakou, Nicos Tsouris and Joe Cooper, ‘Confession’ runs for 22 minutes, presented in both the Greek Cypriot dialect and in English with English subtitles.

Despite it being an independent production without any state funding, ‘Confession’ won five awards at various film festivals around the world including the 2020 Bharat International Film Festival and the 2020 San Francisco Greek Film Festival.

It has also been selected in 16 more festivals and is the sixth short film by director Andreas Sheittanis. Besides short films, Sheittanis has also worked on music videos, trailers and teasers for the Cyprus Comic Con conventions and is currently a director and scriptwriter on a TV series in Cyprus.

Coronavirus: China exploring mutual recognition of vaccine passports with other countries including Cyprus