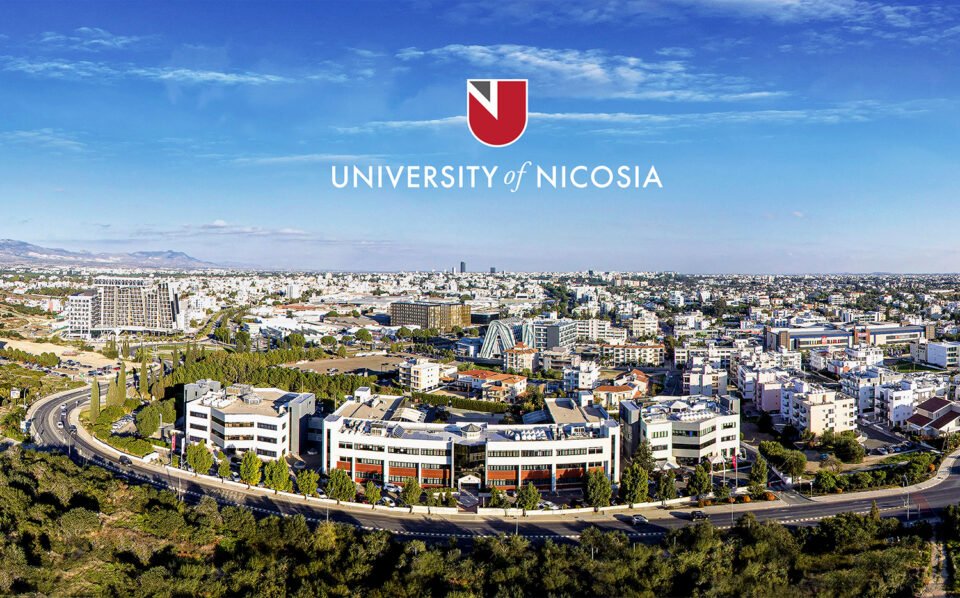 Eight University of Nicosia academics are included on the annual list of 100,000 top scientists worldwide and, correspondingly, in the top 2 per cent of scientists in their field, according to a team of researchers at Stanford University in the USA.

The publicly available list on Data for updated science-wide author databases of standardised citation indicators is announced annually and assesses the performance of academics across the globe vis-à-vis their research output, classifying them into 22 scientific fields and 176 subfields.

The updated 2020 list is based on a range of citation metrics that provides standardised data across those fields and subfields, in arriving at the (2019) single year impact result of more than 8,000,000 scientists worldwide. The fuller dataset of the Stanford University team (made up of professors John Ioannides, Jeroen Baas, Richard Klavans, and Kevin Boyackled) factors in career-long data compiled through Scopus – assessing the overall impact of their published research work throughout their academic careers.

The University of Nicosia scientists who are on the list of 100,000 top-scientists worldwide, based on the above criteria and the impact of their research output for 2019, are the following (in alphabetical order):

The University of Nicosia warmly congratulates its eight listed scientists for this distinction, which is indicative of the outstanding research carried out at the University, while contributing to the University’s ranking among the Top 1000 universities in the world, according to the 2021 Times Higher Education World University Rankings.

US colleges in dire need of international students says Politico