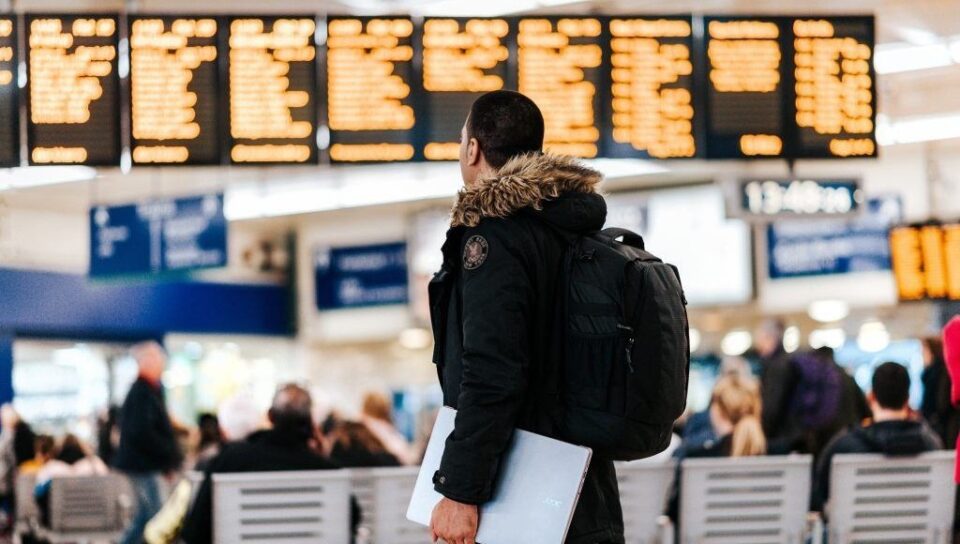 Cyprus was 12th among the top choices by groups of adults, and 12th among the best picks for family travel, according to a survey of 5,000 consumers using the metasearch site Skyscanner’s analytics data.

Overall, the industry is enduring a shakeup in which cost is more of a priority than ever before, and longer trips predominate.

In the first category, Cyprus was just behind Malta at 11, and ahead of Lanzarote at 13. The category was topped by Mallorca and Ibiza with Crete in the fourth ranking.

For family travel, Istanbul surprisingly topped the list, followed by Mallorca and Dubai.

A shift to low-cost travel emerged from the study. “In this environment, short-haul will predominate, and  low costs are king,” commented Derek Sadubin, managing director of the Centre for Aviation in the study.

For the popular travel months of June to October, airfares this year are lower than in 2019 and 2020, especially in Europe, with confident travellers willing to book and take advantage of cheaper flights, according to the study. UK travellers are spending 13 per cent less than they did in 2019, it shows.

And the industry is undergoing a shakeup. “People are going away for longer (to make their trips count!), visiting different destinations (hello beaches and nature), and staying closer to home.

Travel is now back on the agenda

Booking horizons started to grow at the beginning of 2021, approaching pre-pandemic levels as a result of vaccination programmes giving people more confidence in booking further in advance.

Globally, the average trip length during 2021 is 16 days – up from 14 days last year and the year before, with the biggest increase in trips over 21 days. Travellers are after that one big getaway and it’s at the expense of shorter trips and city breaks, the study continues. But, overall, consumers prefer a bit less travel time than in the past.

With travel restrictions and uncertainty still a factor, people are pushing their travel dates back later in the year. Fewer are searching for trips in May, June and August compared with 2019, with July, September, October and November more popular than they were two years ago.”

Staycations not popular in UK or Europe

Despite the overall unwillingness for many hours of travel, staying at home hasn’t become popular in Europe, according to the study.

Staycations have become big in South Korea (up 31 per cent), Russia (up 18 per cent) and Australia (up 29 per cent). On the other hand, domestic searches are down by 2 per cent in the United States and 6 per cent in Germany from 2019.

Costs are a key factor

Airfares in many countries are now cheaper than they were before the pandemic – and travellers are taking advantage.

Travellers are spending less on flights for the months of June to October compared with pre-Covid – and for the UK, US and Europe, this period includes the high season of June, July and August.

The cheapest flights in Europe have fallen in price by about 15 per cent, the study shows.  Flights from the UK are down 3 per cent.

And for Europe as a whole, travellers are spending 26 per cent less than in 2019.