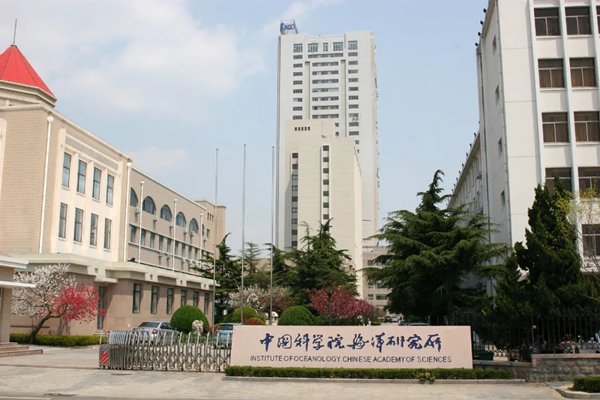 While the plastic-eating qualities of bacteria are already well known to the scientific community, the research by the Institute of Oceanology, Chinese Academy of Sciences in Qingdao, east China’s Shandong province, is the first to establish a direct link to polythene (PE).

Wolfgang Streit, a microbiology and biotechnology professor at the University of Hamburg in Germany, who was not involved in the Chinese study, said the findings were interesting.

“[Scientists] have a good understanding of how PET is degraded. We have enzymes for PET. But for PE, there is not a single enzyme known that degrades it,” he told the South China Morning Post.

The degradation capabilities of the mix of bacteria Sun and his team identified were the “best I have ever seen”, he said, but cautioned that further study was needed.

“By simply having a bacterial community that degrades plastic … it is not easy to define the exact bacteria and enzyme that does [the work],” he said. “That is another couple of years’ work to come down to that.”

Currently, there is still a great lack of microorganisms and enzymes that can effectively degrade polyethylene plastics.

The researchers from the Institute of Oceanology, Chinese Academy of Sciences (IOCAS), collected hundreds of plastic waste sample around the offshore waters of east China’s Shandong Province and obtained three bacterial strains that can coexist stably with and significantly degrade plastic waste.

They further demonstrated the poly and polyethylene degradation efficiency of the reconstituted bacterial community containing these three bacteria.

In a significant step, they also obtained a number of enzymes that can significantly degrade polyethylene plastics within 24 hours.

The study, published in the Journal of Hazardous Materials, provides insights into paving the way for developing microbial products against plastic wastes.

Coronavirus: students to have rapid test for Pancyprian exams