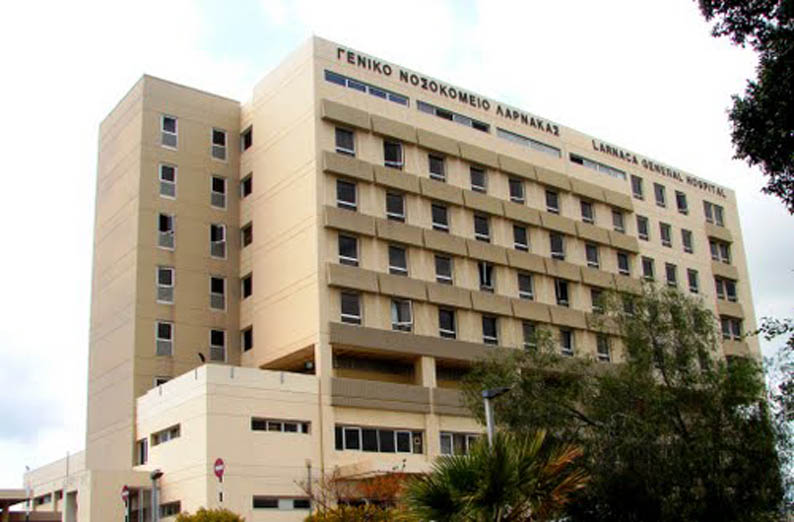 A 59-year-old man was found dead in his home on Sunday afternoon in a state of sepsis, police said on Monday.

Police said they were informed at 6pm on Sunday that a strong smell was coming from a room in a house on Phaneromenis street, the occupant of which had not been seen for four days.

Police attended the scene with fire officers, who helped break down the door as it was locked.

The man was found lying on his bed by police officers.

A state coroner was immediately informed but did not visit the scene as there was no need to. The exact cause of death is expected to be established by a post mortem in the coming days.

The man’s body was taken to the morgue at Larnaca general hospital.

1.6 billion adults lost income due to the pandemic