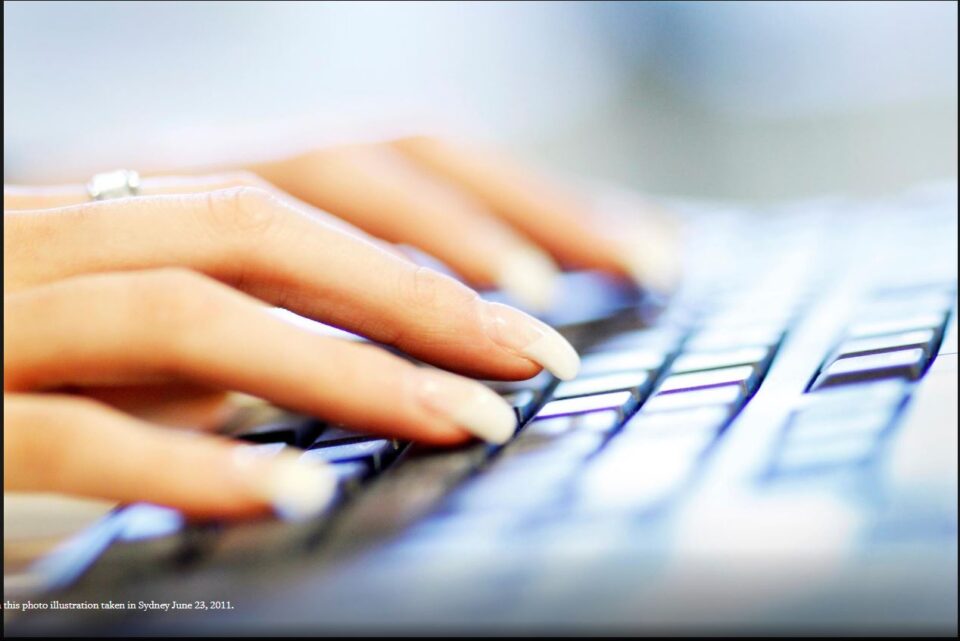 Online sales accounted for nearly a fifth of total retail turnover last year as lockdowns to combat the spread of the coronavirus pandemic fuelled a boom in e-commerce, a United Nations study released on Monday showed.

“These statistics show the growing importance of online activities. They also point to the need for countries, especially developing ones, to have such information as they rebuild their economies in the wake of the Covid-19 pandemic,” said Shamika Sirimanne, UNCTAD’s director of technology and logistics.

Online sales accounted for 19 per cent of overall retail sales in 2020, up from 16 per cent a year earlier, according to estimates from the UN Conference on Trade and Development (UNCTAD) based on national statistical offices in major economies.

Global e-commerce sales rose 4 per cent to $26.7 trillion in 2019, according to the latest estimates available, UNCTAD said. This included business-to-business (B2B) and business-to-consumer (B2C) sales, and was equivalent to 30 per cent of global economic output that year.

The pandemic led to mixed fortunes for leading B2C e-commerce companies in 2020, according to the report.

Data for the top 13 e-commerce firms, 11 of which are from China and the United States, showed a notable reversal of fortunes for platform companies offering services such as ride hailing and travel, which saw sharp declines in gross merchandise volume (GMV).

China’s Alibaba remained atop the rankings by GMV, followed by Amazon in the United States.

Two arrested for illegal stay on the island