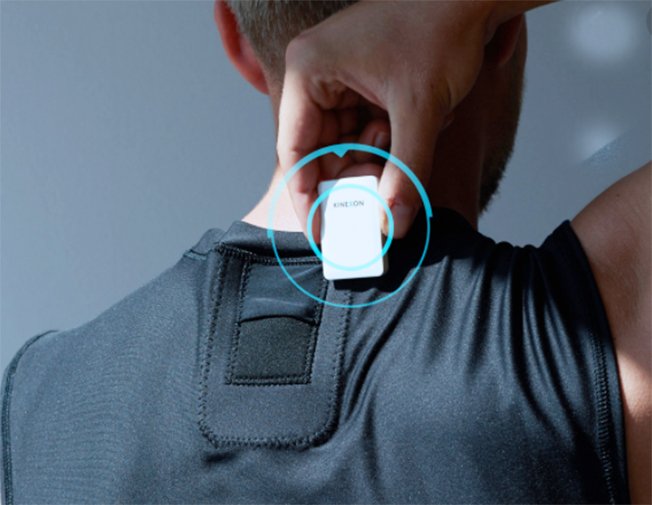 Football players, big brother’s watching you. On the pitch, that is, with live digital tracking.

World governing body FIFA said on Wednesday it would collaborate with technology firm KINEXON to launch an application for professional players that is designed to monitor on-pitch performance.

Live Player Tracking aims to provide new insights into the health and development of players, and will also make it possible to enhance the presentation of the game to fans around the world, FIFA and KINEXON said.

Munich-based KINEXON said it had worked with more than 400 clubs, leagues and events to develop ways to improve player and team performance, reduce injuries, accelerate return from injuries – and add to fans’ enjoyment of the game.

The tracking would make use of a connected device that can be sewn into a player’s kit and would transmit a stream of data – an example of the ‘Internet of Things’ already widely used in state-of-the-art industrial production.

The FIFA endorsement comes after the adoption of the technology by German clubs Bayer Leverkusen and VfB Stuttgart.

“This is an important step for FIFA to innovate and further develop the game,” said Nicolas Evans, the governing body’s head of football research and standards.

“The next logical step is to ensure this data becomes available in real-time,” added Evans, saying this could make it possible to react during matches or in training, for example if a player shows signs of tiring or being injured.