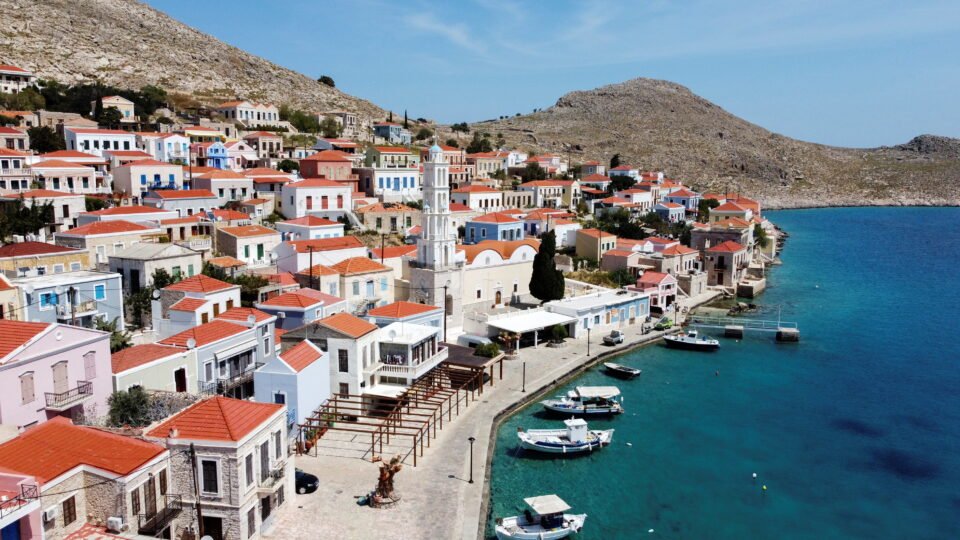 People from Britain will be able to fly to Gibraltar and Malta but not to Spain and Greece under UK Prime Minister Boris Johnson’s green light scheme, The Sun newspaper reported.

The two tiny Mediterranean sunspots are set to be included on the green list for quarantine-free travel after May 17 due to be announced this Friday, according to the newspaper. The green status for those places would mean that Brits can visit there with just two COVID-19 tests on their return.

Spain and Greece will likely have to wait until a review in June, the report added, citing sources. Those two countries are likely to be on the “amber list”, meaning people can visit but will have to quarantine for 10 days when they return to the UK, the newspaper said.

Most top destinations including France will be given the green travel go ahead by the school summer holidays in July, The Sun reported.

Britain is set to announce the green list for countries that people can travel to on holiday shortly, and will have the right procedures in place to ensure travel can happen safely, said trade minister Liz Truss on Tuesday.