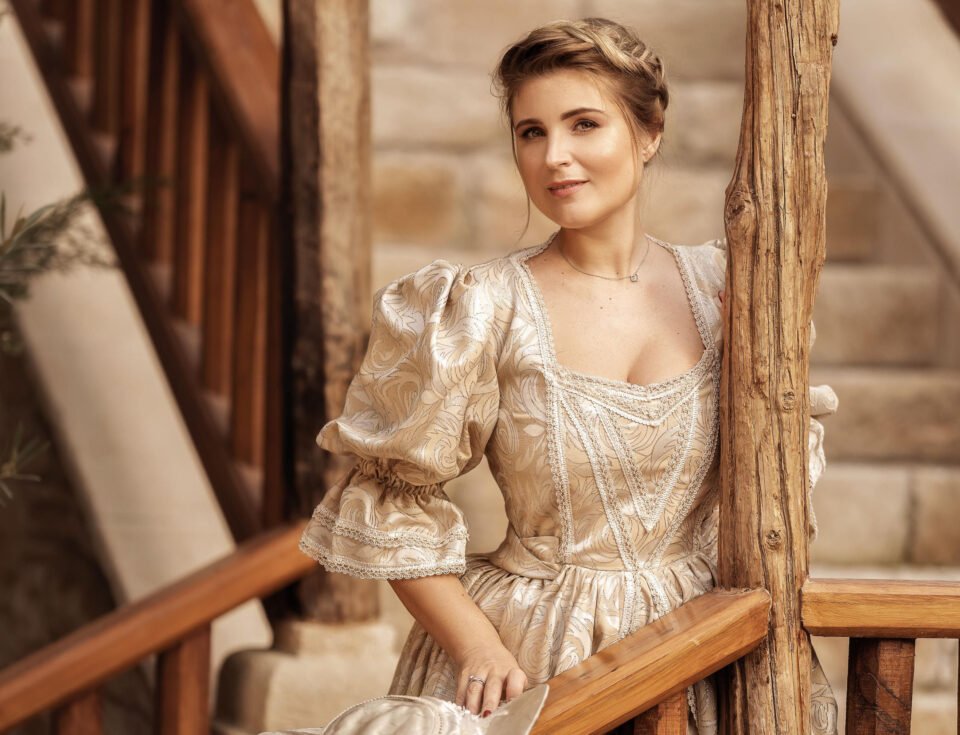 It is slightly peculiar to report on upcoming events while there is a lockdown in place with the future still a little uncertain. Yet many of us have somehow gotten the hang of this and in order to remain optimistic and excited about life, we can only look at the events that are scheduled to happen and hope for the best. As soon as the current lockdown is lifted Russian pianist Tatiana Stupak, Italian cellist Fabio Cavaggion and violinist Olivera Rialas will stage a concert at Limassol’s Rialto Theatre.

Titled From Classical to Modern, with Cello & Piano, the concert is set to take place on Wednesday, May 12 at 7.30pm with the musicians performing well-known classical and modern popular works.

The classical programme of music will include works by Piazzolla (Oblivion), Saint-Saëns (The Swan from Carnival of the Animals) and some mostly romantic era piano solos by the Limassol composer David Pentecost (three Nocturnes, two Etudes, a Reverie, a Waltz and an arrangement of a Bach Prelude).

The violin and piano music will include Vittorio Monti’s Czardas and Elgar’s Salut d’Amour while the modern popular works will be arrangements by Fabio Cavaggion, one called Meet Somebody and the theme from ‘The Pink Panther’. There will also be some well-known works played on the xylophone, with piano accompaniment. The concert will last 75 minutes, ending just in time for the 9pm curfew – should that remain in place until then – yet the three musicians are eager to bring their art together and merge classical and modern sounds on the stage.

After a successful career playing with orchestras around the world, Cavaggion decided to try something different. He continued taking part in music events but in places where he would play for different audience, not only for people in large arenas but ‘everyone.’ He chose to play in the streets of Rome with the aspiration to inspire more people to turn towards the art of music and theatre.

From Belgrade, Rialas is now a teacher at the Tatiana Stupak school of music.

From Classical to Modern, with Cello and Piano

Eight toys that contribute to overall wellness in dogs