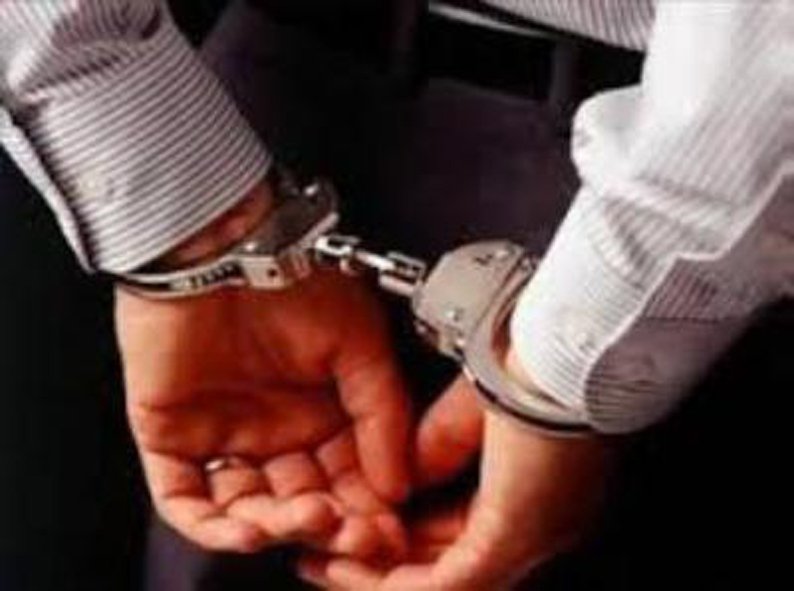 Paphos police on Friday morning arrested a man for driving under the influence of drugs and offences committed earlier in the year.

At 4.15am officers in the coastal town stopped a car driven by a 27-year-old man, a resident of Paphos.

He was fined €300 for violation the overnight curfew and also tested positive for drugs.

Further investigations revealed arrest warrants for crimes committed in January and February were pending against him.

He is accused of attempting a burglary and trying to steal from a safe.