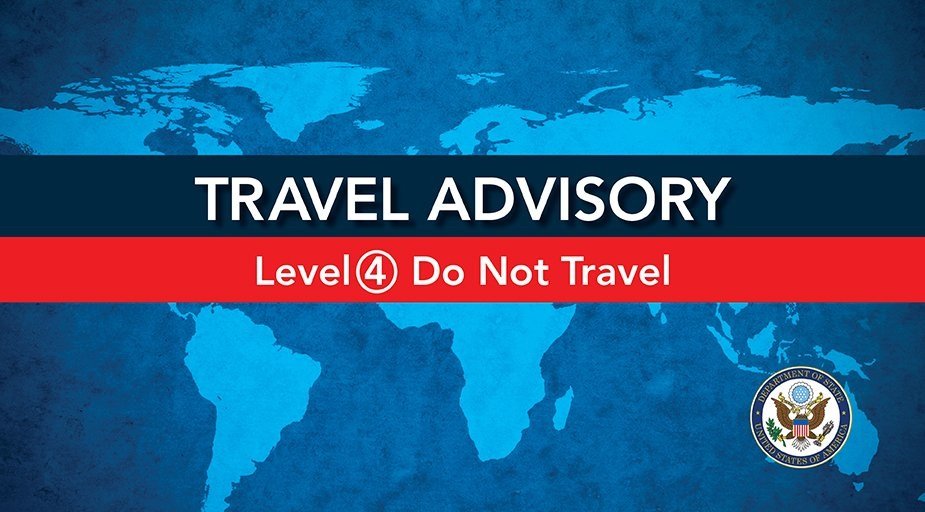 Cyprus, along with 80% of countries, is on 'Do Not Travel' list.

The US State Department said on Monday it has eased travel advisory ratings for the United Kingdom and Israel after raising both countries to its highest warning level last month amid Covid-19 concerns.

The State Department lowered the UK to a “Level 3: Reconsider Travel” rating and lowered Israel to “Level 2 – Exercise Increased Caution.” It was the second reduction in Israel’s rating in recent weeks.

Last month, the State Department boosted the ratings of about 120 countries to “Level 4: Do Not Travel” to align with the Centers for Disease Control and Prevention (CDC) ratings. About 150 of 209 destinations rated by the State Department are listed at Level 4. Cyprus is among them at this time.

A coalition of US and European travel, airline, union, business and airport groups called in a letter last week for a full reopening of the U.S.-UK air travel market “as soon as safely possible.” read more

“The return of transatlantic flying would not only have a significantly positive impact on our respective economies but will also reunite those who have been separated from their loved ones for over a year,” said the letter, signed by the U.S. Chamber of Commerce, Airlines for America, Virgin Atlantic, Association of UK Airlines, Aerospace Industries Association and others.

Nearly all of Europe still bans most U.S. travelers from visiting, while Britain allows American visits but requires a 10-day quarantine upon arrival and two Covid-19 tests.

On Friday, Britain said it would allow international travel to resume from May 17 after months of banning most trips abroad, but nearly all major destinations were left off its list of countries open for quarantine-free holidays, including the United States.