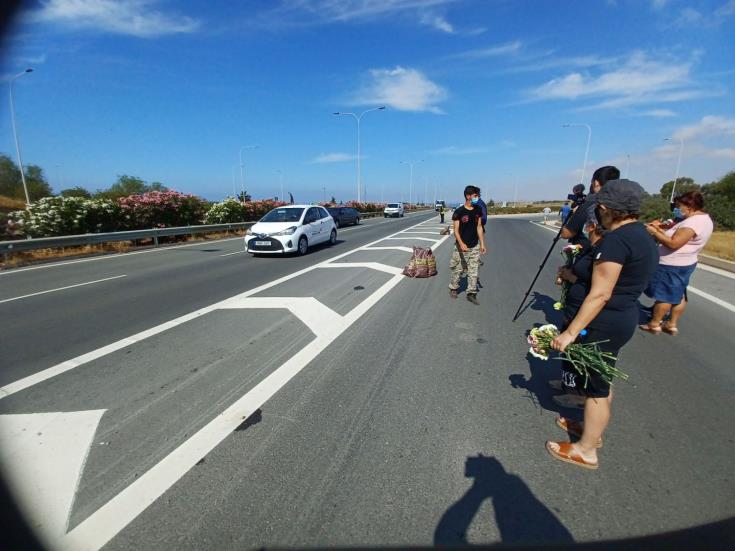 Hoping to raise awareness about difficulties in selling their produce, potato farmers from the Famagusta district on Thursday handed out sacks of potatoes and carnations to oncoming cars at the Xylophagou exit of the Larnaca-Famagusta highway.

The farmers and their families spoke with the drivers of the oncoming cars about their difficulties.

The protest involved tractors but was monitored by the police.

Andreas Dikitis told CNA that due to the pandemic there is reduced demand in many export destinations such as Germany as restaurants and other related businesses remain shuttered.

He argued that the industry in Cyprus should be supported by the state as other businesses have throughout the pandemic, stating that, “so far in Cyprus we have not received anything.”

The science behind why humans are warm-blooded