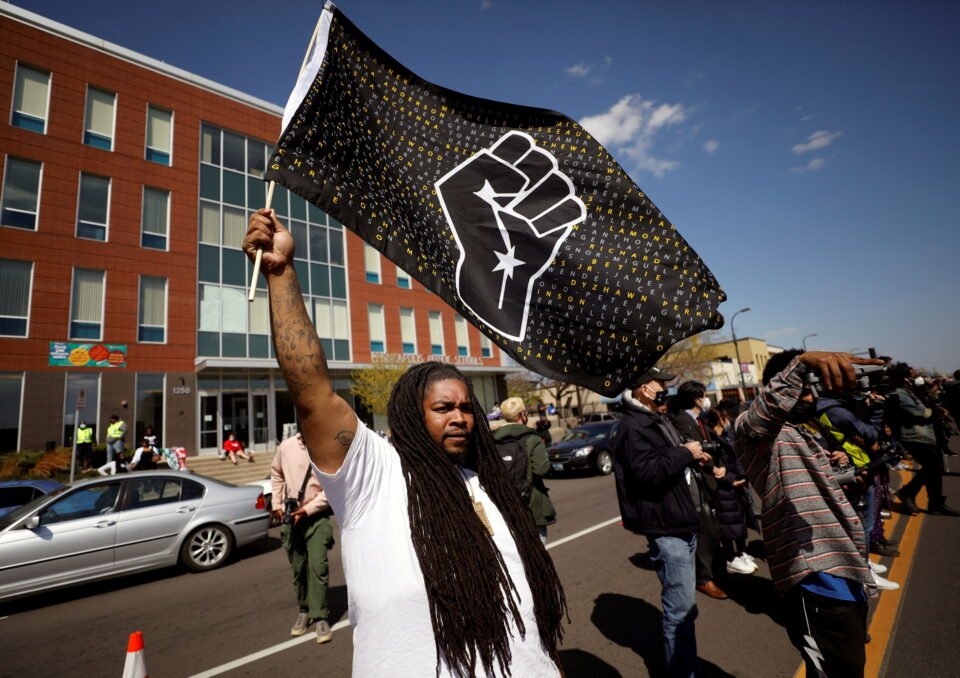 The white Minnesota police officer charged with manslaughter after fatally shooting the 20-year-old Black motorist Daunte Wright during a traffic stop near Minneapolis last month was due to attend a pre-trial court hearing on Monday afternoon.

Kimberly Potter was captured on her colleagues’ body-worn camera attempting to arrest Wright on an outstanding warrant in the suburban city of Brooklyn Center on April 11 after pulling him over because he had an air freshener hanging from his rear-view mirror.

The video shows Potter, a 26-year veteran of the force, shouting “Taser!” while pointing her handgun at Wright, who was attempting to get back behind the steering wheel. She then shoots Wright in the chest, in what activists view as yet another graphic example of police brutality against Black Americans, which over the last year has fueled the largest protest movement in the United States in decades.

Before he resigned soon after, the city’s police chief, Tim Gannon, said Potter mistakenly used her gun instead of her Taser.

Potter, who also resigned, did not enter a plea during her initial court appearance last month, and her lawyer did not respond to requests for comment.

Monday’s hearing, known as an omnibus hearing under Minnesota law, before Hennepin County District Judge Regina Chu will be held via video-conferencing and is intended to allow both Potter and prosecutors from the Washington County Attorney’s office to resolve any disputes over evidence and trial procedures.

The killing of Wright happened only a few miles away from the then ongoing trial of Derek Chauvin, the white former Minneapolis police officer who was found guilty of murdering George Floyd, a 46-year-old Black man, in a deadly arrest in May 2020.