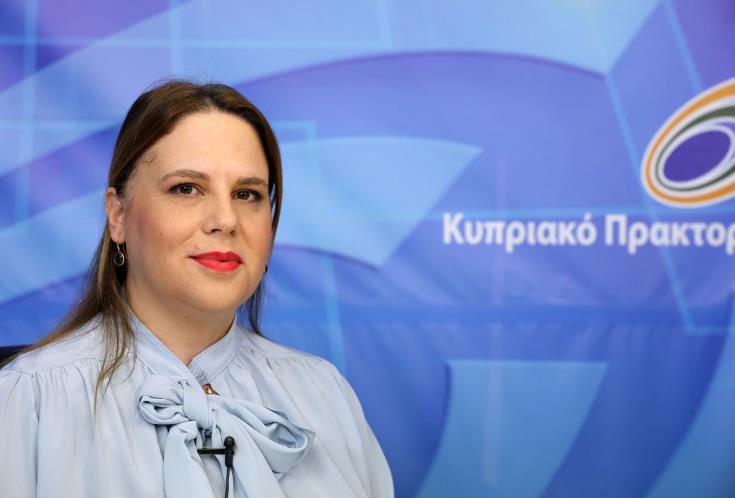 Despite gradual progress in protecting the rights of the LGBTI community, discrimination against them remains a tragic reality, ombudswoman Maria Stylianou Lottides said in a written statement marking international day against homophobia and transphobia on Monday.

Research by the EU’s Agency for Fundamental Rights and the Rainbow Map of NGO ILGA-Europe show members of the LGBTI community remain particularly vulnerable to homophobic perceptions, are subjected daily to discrimination and deprived of important opportunities and choices in their lives, she said.

And even though more and more societies are adopting institutional frameworks to protect the rights of LGBTI people, many continue to live in fear of ridicule or discrimination, she added.

Homophobia often manifests itself with verbal or physical abuse, even in societies that are considered democratic and progressive.

Cyprus has in the past few years taken substantial action to safeguard equality and the fundamental rights of everyone, including of LGBTI people. Indicative examples of the legislative progress are the criminalisation of homophobic and transphobic hate speech, considering prejudice against a group of people based on their sexual orientation as an aggravating factor in handing down a sentence and legal recognition of same-sex cohabitation through civil partnerships.

“Despite the above legislative improvement as regards the institutional protection of LGBTI persons, it remains an undisputed reality that in Cyprus too, members of the community continue to be victims of systemic discrimination, negative stereotypes, intimidation and even violent assaults,” she said.

Behaviour that discriminates on the basis of sexual orientation of gender identification is extremely damaging to human dignity and violate fundamental human rights, Lottides added, highlighting the importance that any such actions are underestimate or concealed as being isolated incidents.

Rather they should be recognised and evaluated as homophobic/transphobic offences and to this end, the ombudswoman said her office had in March launched cooperation with the Office for Democratic Institutions and Human Rights of the OSCE (Organisation for Security and Cooperation in Europe), together with police, the justice ministry, the law office and NGOs, so as to underline the state’s zero tolerance of such phenomena.

“Defence of human rights and the eradication of homophobic/transphobic perceptions is not a choice but an obligation for respect of the right of every person to love who they want,” she concluded.

Tenders for next phase of Larnaca road