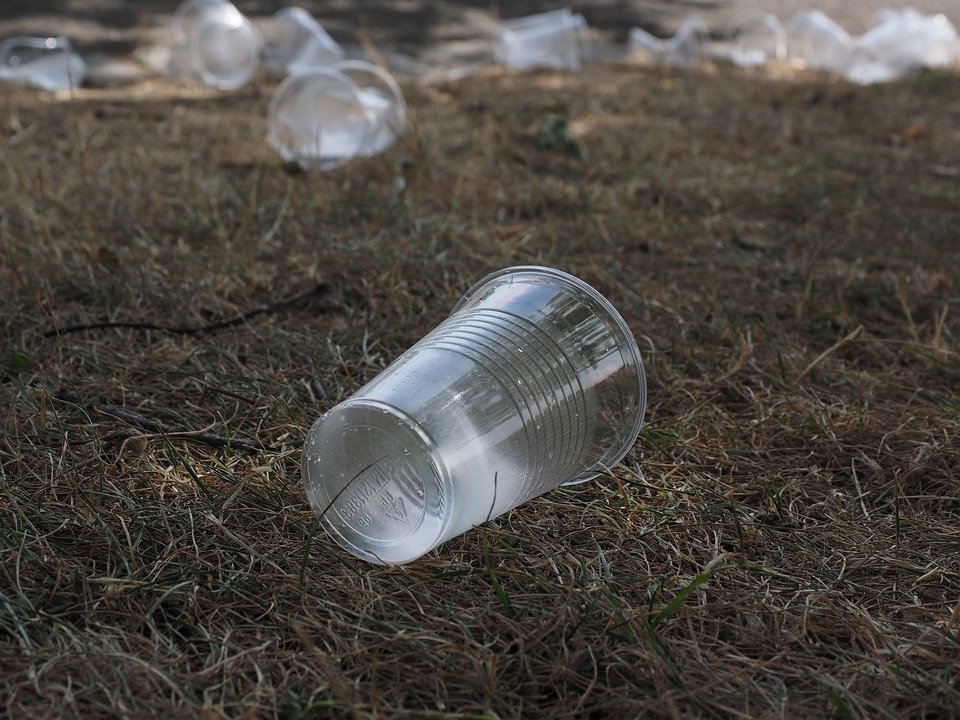 Plastic cups, straws and ear buds are made from polymers that use fossil fuels as a base material

Production of single-use plastics is set to grow 30 per cent in the next five years, fuelling their contribution to global warming and ocean pollution, researchers said on Tuesday as they published a list of companies that manufacture and fund throwaway plastic.

The first “Plastic Waste Makers Index”, published by the Australia-based philanthropic Minderoo Foundation, calculated that 20 companies – mainly energy and chemicals giants – are the source of half of the world’s single-use plastic waste.

Single-use plastics – such as face masks, medical equipment, shopping bags, coffee cups and cling film – are made from polymers, which use fossil fuels as a base material.

In 2019, 130 million metric tonnes of single-use plastics were thrown away around the world, with 35 per cent burned, 31 per cent buried in managed landfills and 19 per cent dumped directly on land or into the ocean, said a report on the index.

The index used a range of data sources to track the flow of single-use plastic materials through their life cycle – from polymer form to finished goods to waste – and estimated where they were produced, converted, consumed and disposed of.

ExxonMobil topped the index of polymer producers generating single-use plastic waste, contributing 5.9 million tonnes in 2019, according to the report developed with energy consultancy Wood Mackenzie and researchers at think-tanks and universities.

ExxonMobil said in emailed comments it “shares society’s concern about plastic waste and agrees it must be addressed”, requiring a collaborative effort between business, governments, green groups and consumers.

It added that it was taking action to address plastic waste by increasing recyclability, backing efforts to recover more plastic waste and working on advanced recycling solutions that could help lower greenhouse gas emissions linked to products.

The report said nearly 60 per cent of the commercial finance for the single-use plastic industry comes from 20 global banks that have loaned almost $30 billion for polymer production since 2011.

In a foreword, former US Vice President Al Gore said the climate and plastic waste crises are “increasingly intertwined”, with the atmosphere treated like an “open sewer” for planet-heating emissions and the ocean like a “liquid landfill” for plastic waste.

But as the electricity and transport sectors transition to clean energy, the companies that extract and sell fossil fuels are “scrambling to massively expand” their petrochemicals market, three-quarters of which is plastic production, he wrote.

“Since most plastic is made from oil and gas – especially fracked gas – the production and consumption of plastic are becoming a significant driver of the climate crisis, already producing greenhouse gas emissions on the same scale as a large country,” he added.

Academic estimates of the carbon footprint of plastics have indicated the whole life cycle of single-use plastics accounted for about 1.5 per cent of global greenhouse gas emissions in 2019, with polymers the main contributor, the report authors said.

On their current growth path, single-use plastics could be responsible for 5-10 per cent of annual greenhouse gas emissions by 2050 if the world meets the Paris Agreement goal of limiting global warming to below 2 degrees Celsius, they added.

The Minderoo Foundation said petrochemicals companies should be required to disclose their “plastic waste footprint” and commit to producing plastics from recycled plastic waste rather than fossil fuels.

It also called on banks and investors to shift their money away from companies that produce new fossil fuel-based virgin plastics to those that use recycled plastic feedstocks.

Sam Fankhauser, professor of climate change economics and policy at the University of Oxford’s Smith School and a contributor to the report, said making clear the roles different companies play in the plastics value chain was important because most pressure so far has centred on retailers.

A plastic bag, for example, does not show the name of the petrochemicals firm that made its main ingredient but rather the supermarket whose goods it is designed to carry, he noted.

“We just don’t know enough about that chain – that allows people to hide behind it,” he told the Thomson Reuters Foundation.

Greater transparency and disclosure by companies and banks of their involvement in producing or financing single-use plastics could encourage consumers and then shareholders to start pushing for action, as seen with climate change, he added.

Tastes of the future: the maverick couture of Balenciaga