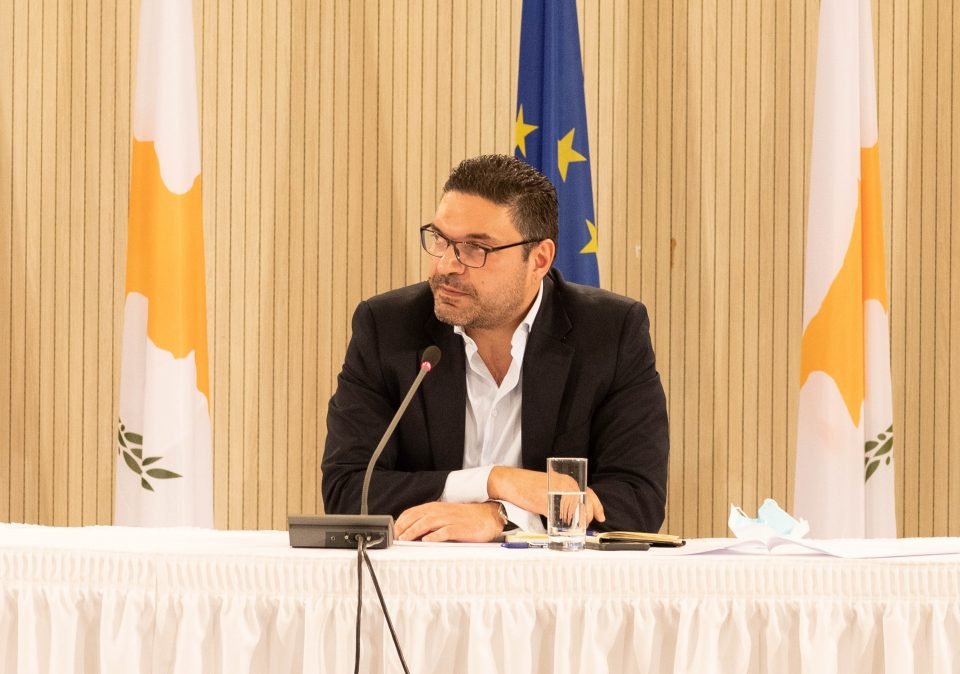 President Nicos Anastasiades said Tuesday the country needed serious leaders and not deniers of progress who always said ‘no’, as the government traded barbs with the opposition over its ambitious recovery and resilience scheme.

“Refusal is disaster,” Anastasiades said. “The country requires serious leaders and not deniers of progress and I am addressing those who only have a ‘no’ to say at every step.”

The president was responding to opposition criticism over the scheme whose outline he had unveiled on Monday. The scheme will be funded through €1.2bn from the EU’s Recovery and Resilience Facility, and €1.8bn from the Policy Coherence Fund. The government said it expected an additional €1.4bn through public-private partnerships.

In return for the funds, EU members must roll out broad reforms that will change current growth models.

Anastasiades denied that the scheme was an election ploy.

“Parties that want to be taken seriously cannot be oblivious of basic European programmes addressed to all 27 member states,” he said, adding that it was time certain political leaders hired consultants to find out what was going on in Europe.

Speaking on state radio, Petrides said Papadopoulos was prepared to scupper every plan introduced by the government for political gain.

“It is really very sad to feel that implementation depends on such politicians,” Petrides said.

Petrides accused Papadopoulos of lying continuously about various issues ranging from vaccination rates to the financial assistance granted to businesses during the lockdowns.

“Papadopoulos has proven many times that for a handful of votes he is prepared to walk on the smouldering remains of the Cypriot economy,” the finance minister said.

Good examples were Diko’s rejection of the state budget on grounds that were not related with its contents, and its change of position over local administration reforms.

The minister rejected suggestions the government had timed the announcement of the scheme with the May 30 parliamentary elections, arguing that this was the time the schemes were being submitted to the EU by member states.

Commission President Ursula von der Leyen announced the submission of the Cypriot plan on Twitter on Monday, adding that the goal was to have funds flowing by the summer.

Petrides expressed concern over the composition of parliament after the election, whether it would be functional or whether opposition parties would reject anything the government proposed.

Papadopoulos said Anastasiades presented a new growth model every year and every year he failed.

However, he said, this year, the “annual” statement should have started with apologies to the Cypriot people.

For months, he said, Cyprus was among the worst performers in the EU in vaccination rates and was first in infections “resulting in important tourist markets like the UK ranking Cyprus in the ‘dangerous’ countries, risking our tourism industry going through one more summer essentially without revenue.”

Main opposition Akel leader Andros Kyprianou described the scheme as “reheated food”, claiming the details had been announced in the past by the finance minister.

Kyprianou also disputed the figures presented by the government.

“Funds have been included that do not concern the recovery and resilience facility,” he said.

Kyprianou said the €1.8bn from the coherence fund would have been granted anyway “and the government estimates it would also collect €1.4bn from investments that no one knows” will happen.

The Akel chief suggested it was “clearly an election ploy”.