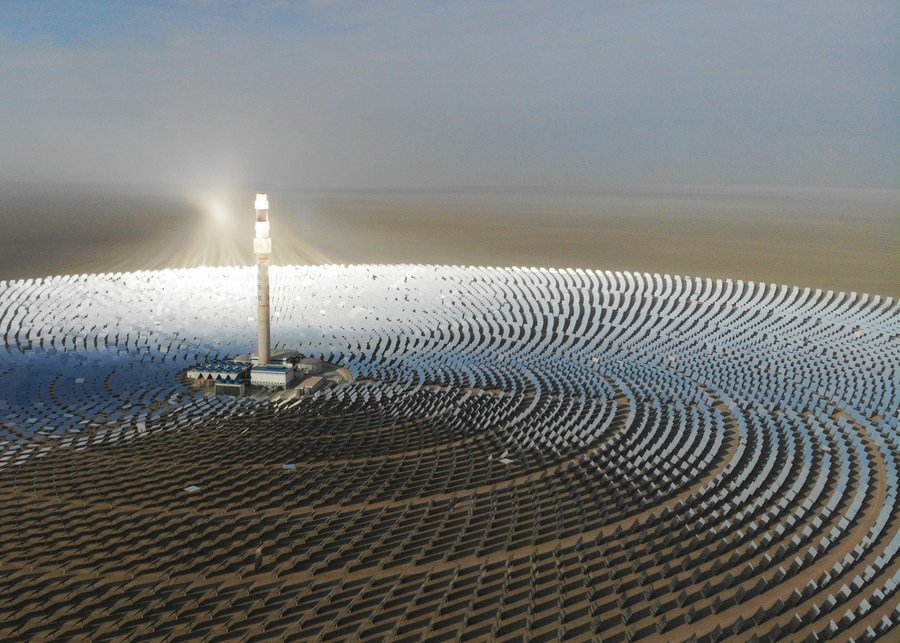 China is accelerating the formulation of the top-level design and industry-specific policies to further clarify its roadmap towards carbon neutrality, according to the country’s economic planner.

The country is drawing up an action plan to peak carbon emissions by 2030 while working on specific plans for various industries and sectors including power, steel, petrochemical and transportation, said Jin Xiandong, spokesperson for the National Development and Reform Commission.

China previously announced that it would strive to peak carbon dioxide emissions by 2030 and achieve carbon neutrality by 2060.

Moving forward, the country will promote its social and economic development on the basis of higher resource efficiency and push the green transformation of production and lifestyle, Jin said.

Corporation or LLC? Which business model to choose