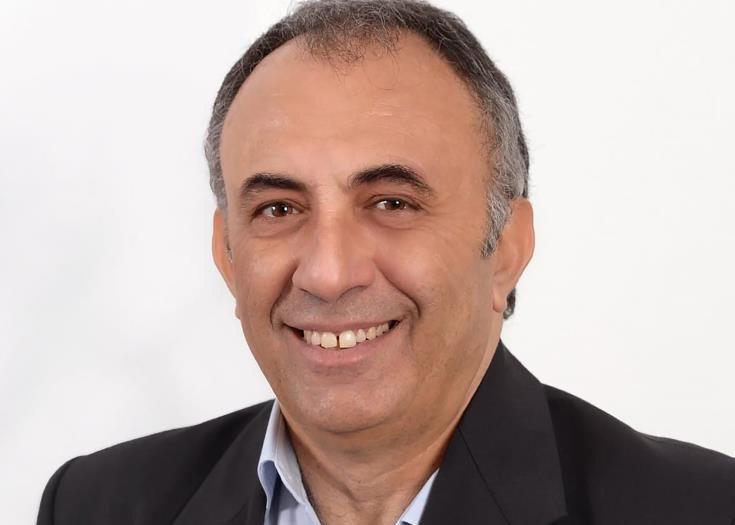 The sudden death of Green MP candidate and Limassol District Secretary Kyriacos Kourris from a heart attack late on Wednesday sparked an outpouring of grief among family, friends and members of the pollical party.

“It is a major shock for us, I have been crying all morning,” the leader of the Greens, Charalambos Theopemptou told the Cyprus News Agency.

“We were together three days ago with Pareklisia community council, trying to find a solution about the many quarries and trucks that pass by the road,” he added.

On Tuesday, Kourris participated an event to present the Famagusta MP candidates for the Green Party.

No information was immediately available as to whether Kourris, who was a Green candidate MP for the Limassol district, will be replaced.

“We don’t know what will happen. We will see later once we are better what the legislation stipulates and what is the right thing to do,” Theopemptou said.

The district committee of the party announced the cancellation of all scheduled events to honour his memory. The upcoming parliamentary elections are taking place on May 30.

His death was initially announced early on Thursday by his daughter, Demetra Kourris on Facebook. She is also standing for a seat in parliament with the Greens among 17 other women.

“Last night we suddenly lost our beloved father and husband, Kyriakos Kourris, to a heart attack. May your memory be eternal dad. I love you.”

Meanwhile, other members of the party also expressed their condolences to the bereaved family.

MP Giorgos Perdikis and former leader of the party wrote “Great loss at a critical time” on his social media.

Born in 1961 in Famagusta, Kourris was an active member of the Green Party, a member and executive of the Pancyprian Farmers Union, a member of Cyprus Agricultural Registration Council and an accredited body in the Rural Development Organisation.

He was married and has two children.

Could aquaculture be a viable solution to feeding the world?