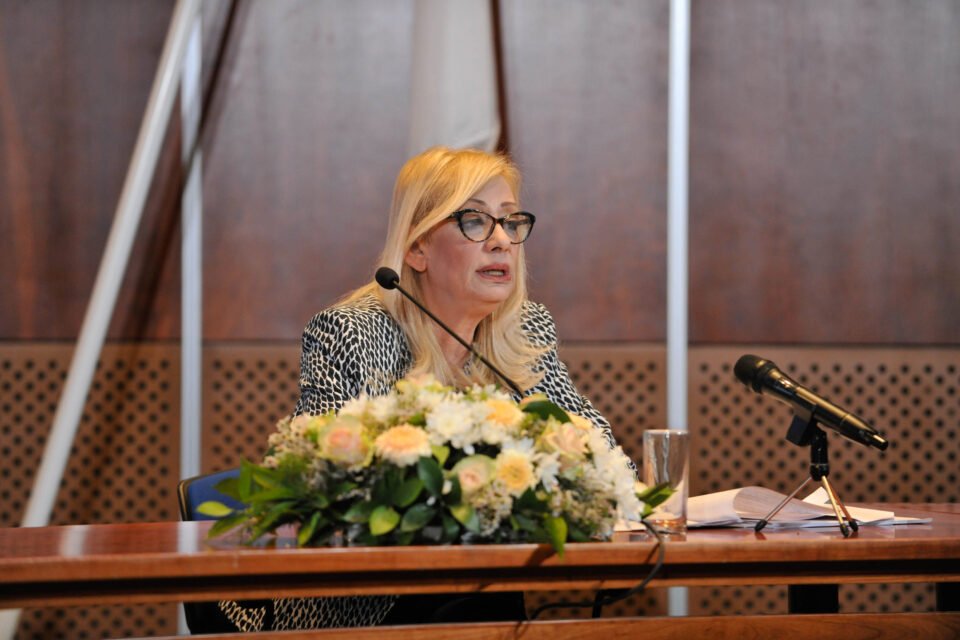 Cyprus’ recovery and resilience plan is a new economic growth model without social exclusions, which continues the reforms and policies that have been implemented in the past eight years, Labour Minister Zeta Emilianidou said Friday.

The minister was presenting the country’s action plan concerning employment, protection of workers’ rights, and social welfare and inclusion.

She stressed that all projects were fully costed, and timeframes had been set for their realisation.

The key pillars of the policies relating to employment and the welfare state, included substantial investment to benefit children and families with children, protecting the rights of all workers, continuous education, training, and retraining jobless people and workers in a bid to boost their prospects in an ever-changing job market.

Emilianidou said the state will be investing in skills, training, and retraining, which was necessary in improving employability, boosting innovation, securing social justice, and achieving digital and green transition that will ensure long term and sustainable competitiveness and growth.

The minister said the Covid pandemic had brought to a halt a positive five-year in the employment sector, with 72,118 positions created between 2015 and 2019, or a 20.9 per cent rise.

“At the same time, unemployment dropped from 16 per cent to 6.5 per cent, recording the biggest reduction on a European level,” she said.

That was the result of a series of policies, including 25 employment and training subsidisation schemes that benefited 25,000 jobless people.

During the pandemic, the government has also supported over 210,000 workers and employers at a cost of €1.2bn, achieving one of the lowest increases in unemployment across the EU.

According to the University of Cyprus, the recovery and resilience scheme is expected to create up to 11,000 new jobs.

As part of its plan to support children, women, and families, the government plans to raise paid maternity leave by one month for each additional child after the first one.

It will also legally recognise the right of women to have a child through a surrogate mother so that they can receive all benefits and restore the mother allowance that the previous government scrapped in 2012.

How does hoarding disorder differ from ordinary collecting?