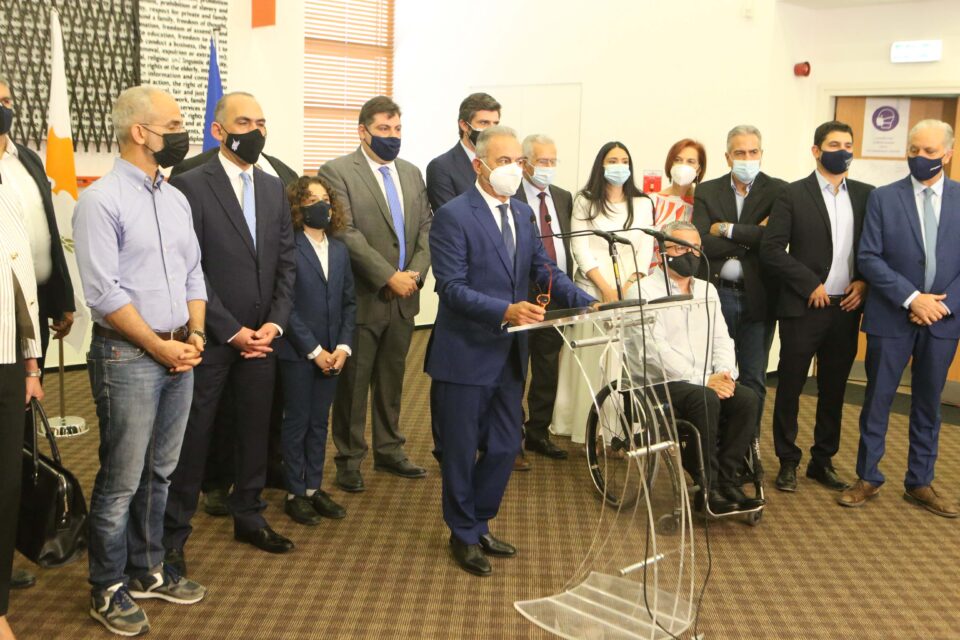 Corruption remained the number one problem for people whose majority also believe that an acceptable and viable solution of the Cyprus problem was out of reach, according to a survey published by CyBC on Friday.

The number of people who thought corruption was the country’s main problem rose by six percentage points in May, to 34 per cent, compared with March, the survey said.

At the same time, 63 per cent of respondents said an acceptable and viable solution was probably (36 per cent) or certainly out of reach.

Thirty-six per cent thought the best solution would be a bicommunal, bizonal federation, while 21 per cent preferred the status quo. Nineteen per cent said a unitary state would be best.

The survey was carried out by IMR and University of Nicosia on behalf of the CyBC between May 5 and 15, ahead of the May 30 parliamentary elections.

It canvassed 1,403 people and the margin or error was plus or minus 2 per cent.

Twenty-one per cent of respondents said they will be voting for ruling Disy, with main opposition Akel in second place with 19 per cent.

Diko came in third with 9.5 per cent, while Edek, Elam, and the Green party all received 5.5 per cent of the vote.

Most voters — 60 per cent — tipped Disy to win the election, though 48 per cent said it would be by a small margin. The respective percentage in the 2016 election was 78 per cent.

Sixty-seven per cent of respondents said the country was going in the wrong direction, down one percentage point from March. The number of people who thought it was going in the right direction remained stable at 13 per cent.

The number who said they were pessimistic about the future dropped however, to 40 per cent against 44 per cent in May 2019. In November 2017, the respective figure was 33 per cent.