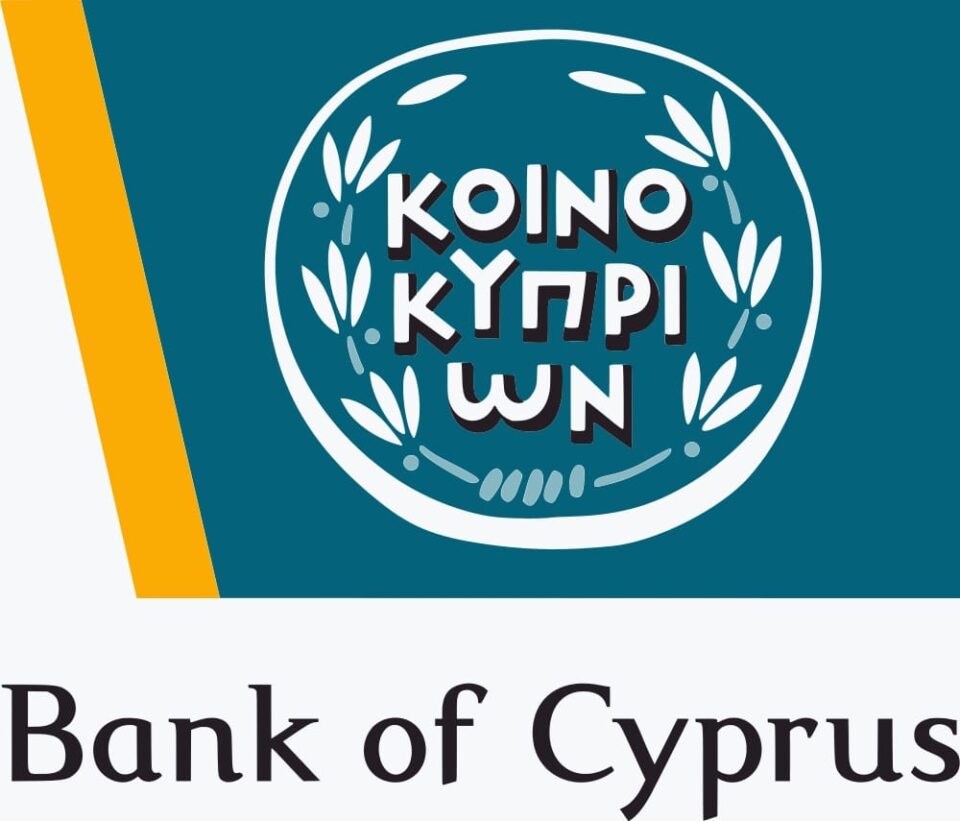 Bank of Cyprus announced first quarter revenue of €136 million, and operating profit of €45 million, the bank said in a statement on Tuesday.

Profit after tax was €8 million. But organic profit (from the operations of the bank) after tax, amounted to €14 million. This is up from a loss of €49 million after tax in the last quarter of 2020.

It is noteworthy that the moratorium on loan repayments has not affected the bank’s overall performance.

“The image of the borrowers who were in a moratorium, after the precautionary management that took place during the autumn, is very encouraging. In particular, 95 per cent of the loans that joined the moratorium and had an installment until March, were serviced normally, while the monitoring of the remaining ones continues to be very encouraging,” the statement noted.

“This is a resilient income statement, despite a quarter of challenging dynamics,” comments analyst Jonas Floriani of Axia Research.

“At the same time, the Bank’s dominant position is further strengthened, with fresh borrowing amounting to €487 million, recording a 30 per cent increase on a quarterly basis. The increase in new loans, especially at a time when the pandemic is slowly receding, is boosting the restart of the economy at a critical time, especially for employment and small and medium-sized enterprises,” the statement said.

BOC reduced its total operating expenses by €9 million or 9 per cent compared with the previous quarter to  €82 million.

The capital position of the Bank remains at good levels and satisfactorily exceeds regulatory requirements. As of March 31, 2021, capital ratios amounted to an Overall Capital Adequacy Ratio of 18.3 per cent and a Class 1 Common Shares Capital Index (CET1) of 14.6 per cent.

Liquidity also remains strong and the bank continues to operate with a significant liquidity surplus of almost €5 billion, with the Liquidity Coverage Ratio (DPR) amounting to 284 per cent.

Deposits remained almost unchanged compared with the previous quarter and amounted to €16.3 billion.

The bank continues to make progress in improving the quality of the NPL portfolio. In total, from their highest level in 2014, the bank has reduced NPLs by €13.3 billion or 89 per cent, to €1.7 billion and the NPV percentage on loans by 47 percentage points, from 63 per cent to 16 per cent, adjusted for NPL sales.

In April 2021, the bank successfully refinanced the Secondary Capital bond (Tier 2), further optimising the Group’s capital position. The issue of Secondary Capital amounting to €300 million is expected to increase the Overall Capital Adequacy Ratio adjusted for non-performing loan sales by about 100 basis points at 19.2 per cent.

Says managing director Panicos Nicolaou: “”The first quarter of the year was another period characterised by ongoing challenges due to the pandemic. Despite the significant progress that has been made, both in Cyprus and globally, with the vaccine distribution program, the operating environment continues to present challenges and restrictive measures continued in Cyprus during the first quarter. Therefore, providing support to our customers, colleagues and the community has remained our priority. Although the economic recovery in Cyprus temporarily slowed in the first quarter as a result of the restrictive measures, we continued to support the country’s return to growth by granting new loans of €487 million, the highest quarterly new borrowing since the beginning of the pandemic.”

“As the leading banking organisation in Cyprus, it is our goal and purpose to support the country’s return to development. We are optimistic about the future and are committed to playing our part. Despite the challenges of the last year, which continued in the quarter, we, as a Bank, continued to make progress, and remain fully committed to our strategic priorities, which are the completion of risk reduction in the balance sheet, the increase of revenues and the reduction of through the business transformation so that we can create medium-term value for our shareholders. ”