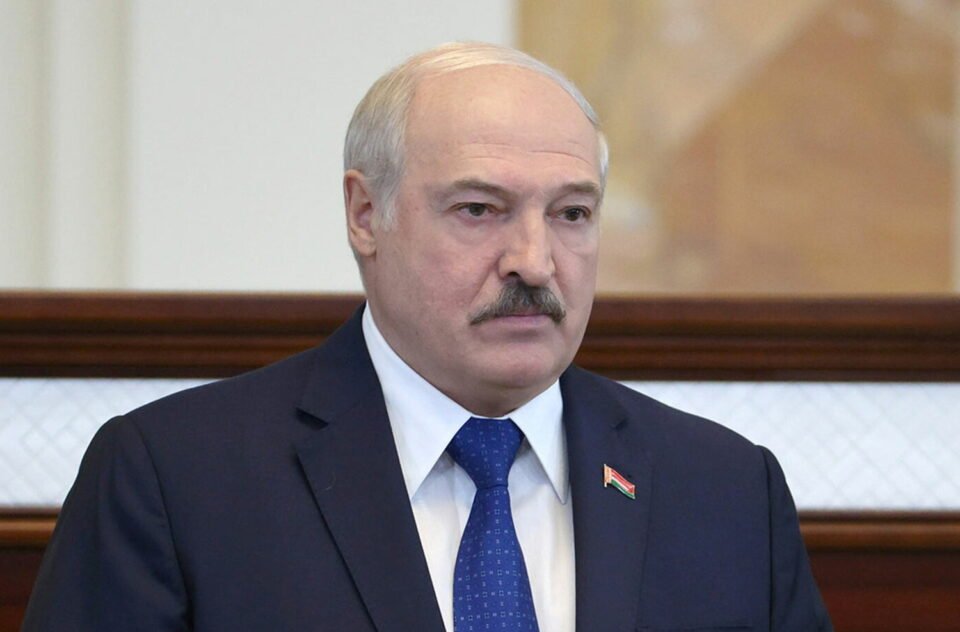 The French carrier, part of Air France-KLM, scrapped flight AF1154 “for operational reasons linked to the bypassing of Belarusian airspace, requiring a new authorization from the Russian authorities to enter their territory”, a spokesman said.

The European Union has urged its airlines to avoid Belarus and its airspace amid outrage over Sunday’s forced landing in Minsk of a Ryanair (RYA.I) jet en route to Lithuania from Greece and the arrest of a dissident journalist on board.

Air France, which operates several weekly services to Moscow, said it still planned to run its next scheduled Moscow flight on Friday, subject to Russian approval of a flight plan that would allow it to avoid overflying Belarus.

Passengers on the abandoned flight have been assisted at Paris Charles de Gaulle, it said. “Air France regrets any inconvenience caused by this situation.”

The airline has encountered no problems with other flights passing over Russia after avoiding its ally Belarus, or with a Wednesday Paris-St Petersburg service that arrived on schedule.

But France is among countries taking a tough line over a Belarus warplane intercepting the Ryanair flight, including the suspension of Belarusian national carrier Belavia’s operating rights.

Within hours of the Air France cancellation, Belavia flight 2869 to Barcelona was forced to turn around and return to Minsk after Poland said it would not be able to enter French airspace.

Flights to Belarus have, however, continued from many airports across Europe in despite of sanctions. All flights from Schiphol airport in the Netherlands, for example, to and from Belarus continued as scheduled.

Brussels agreed to ramp up sanctions against Belarus and ban its state airline from EU airports after the Minsk regime triggered global uproar by intercepting a Ryanair flight carrying an opposition activist.