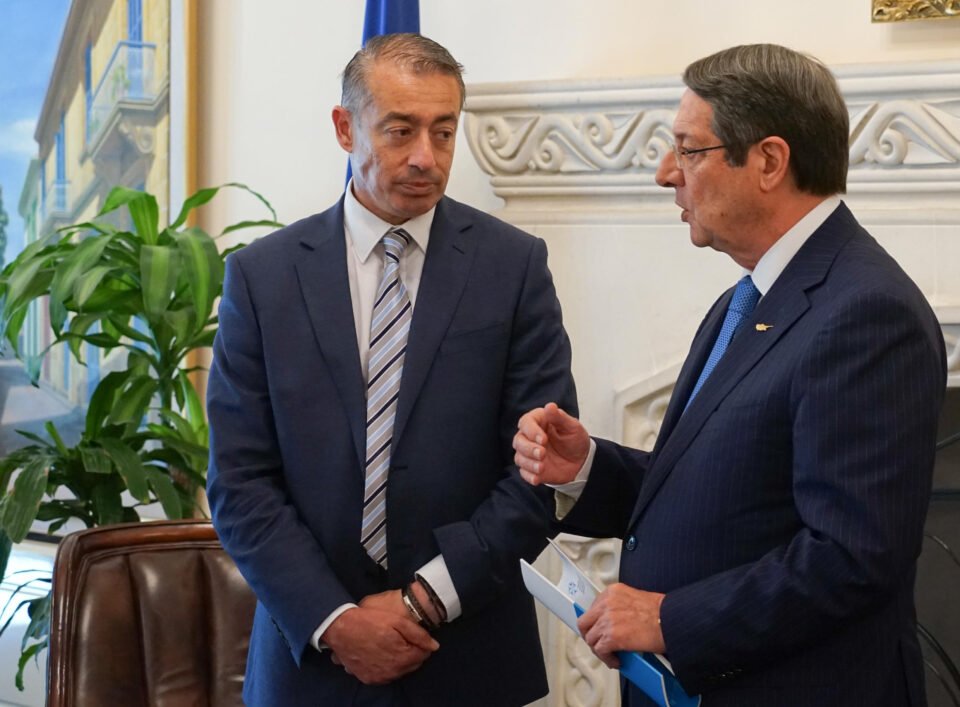 The resignation of the so-called Volunteerism Commissioner Yiannis Yiannaki on Wednesday, after allegations that his academic qualifications were forged, will reflect badly on President Anastasiades who appointed him. The Akel mouthpiece Haravghi carried a front-page banner headline that said, “Another ‘best of the best’ under investigation”, mocking Anastasiades’ claim of the past that he always appointed ‘the best of the best’.

It was an unfortunate boast, if not a case of calculated irony, but this is what happens when public posts are created for the party faithful. Did Cyprus really need a full-time Commissioner for Volunteerism? What were the duties and responsibilities of this commissioner apart from making a few speeches a year praising volunteer work? Everybody knew this was a public position that served no purpose other than to provide a cushy job for a government crony.

This government has been extremely good at creating new public positions to distribute among Disy supporters. There is the example of the three deputy ministries created – with one for culture also in the pipeline – which meant three new senior posts, not to mention the expanding army of commissioners, many of whom are of decorative value.

Have all these new posts ensured better government, improved the standard of service provided by the state to its citizens or speeded up decision-making procedures? As the answer is ‘no’, we can conclude that all these new posts have been created to distribute among party members and hangers-on, seeking undemanding, secure work for very high pay and the social status of being a public official.

The squandering of the taxpayer’s money on pseudo-jobs for party hangers-on is nothing new, but the Anastasiades government has stepped up this disgraceful practice in its eight years in office. Opposition parties have not expressed any objections to the practice as they all support the creation of more public jobs – they all approve having more spoils of power to distribute – their only criticism being directed at the government’s choice of appointees.

The issue is not whether he/she has a degree or not. Someone without a university degree could do as good a job – perhaps better – than a graduate. The issue is that more and more unnecessary public posts are being created, keeping the already high public payroll on a growth path. How many more commissioners, with or without university degrees, and deputy ministers does the country really need?

Paphos marina held up yet again

Flight ban to Belarus not yet in effect