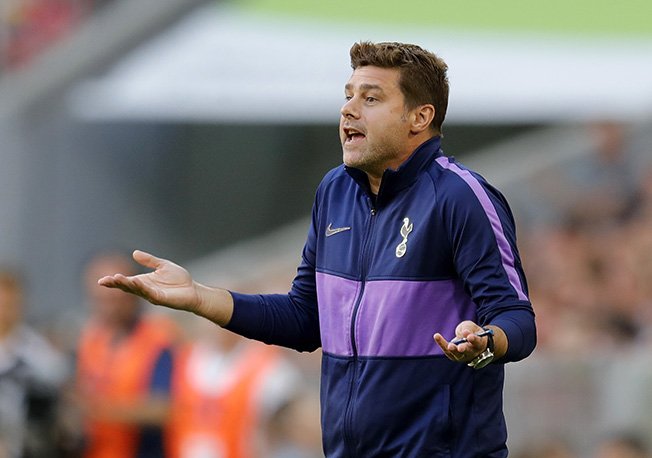 Paris St Germain manager Mauricio Pochettino is discussing a potential return to Premier League club Tottenham Hotspur after his side failed to defend the Ligue 1 title this season, Sky Sports reported on Thursday.

Pochettino was sacked by Tottenham in November 2019 after leading them to the Champions League final the previous season.

The north London club ended this season in seventh place and with interim manager Ryan Mason in charge after Jose Mourinho was sacked in April, days before the League Cup final.

Pochettino’s PSG ended the season with only one major trophy, the French Cup, after losing the league title by one point to Lille and crashing out in the Champions League semi-finals.

Last year, they claimed the French Cup, Ligue 1 title, the last edition of the League Cup and reached the Champions League final.

Pochettino was appointed by PSG in January on a contract until June 2022.

Makarios hospital to have its own children’s A&E, neurology clinic

Could mushrooms be the health-booster you’re missing?