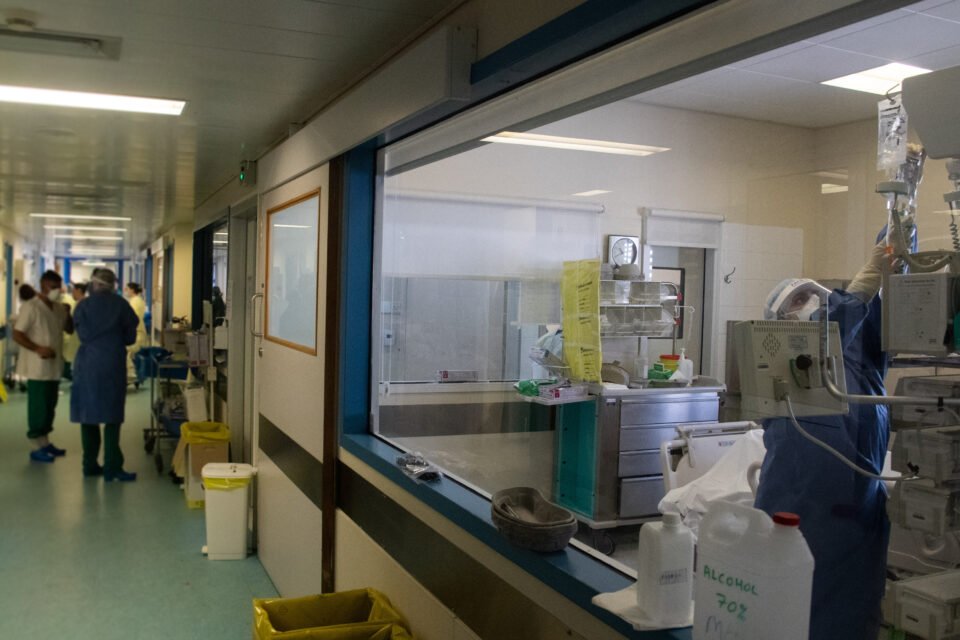 Nobody could disagree with health minister Constantinos Ioannou’s positive evaluation of Gesy, two years after it was introduced. In an article he penned on the occasion of its second anniversary, he said “we feel proud that despite the difficulties and under extremely unfavourable conditions we implemented this big reform of the health sector.”

At a joint news conference with Ioannou on Wednesday, President Anastasiades described Gesy as “the greatest of social reforms” and he was right. If anyone doubted the importance of Gesy, they should just think what healthcare was like until a little over two years ago. “With just a small contribution and without the stress of financial costs, which once upset the family budget and caused uncertainty and insecurity, all beneficiaries, every family, now have access to quality health services,” wrote Ioannou.

Gesy is arguably this government’s most important achievement, which is why we have been hearing so much about in the run-up to the elections. With a small monthly contribution by workers and their employers everyone enjoys a good standard of healthcare at minimal extra cost. We may still pay something for drugs and tests, but it is a tiny fraction of what we used to pay three years ago. Nobody is complaining for having to pay three euros for medicine that cost 28 euro before Gesy.

The fact that the Health Insurance Organisation (HIO) is paying our medical bills is the reason there have been many abuses of the system. People are demanding expensive medical actions such as MRI tests and unnecessary other tests, because these are free, clogging up the system and causing waste. Ioannou admitted there were abuses of the system, but noted that these happened all countries that health schemes were introduced.

The HIO has tried to clamp down on the abuses by tightening the procedures and setting limits to the number of medical actions someone is eligible for, but the fact is beneficiaries will always abuse a free service. Limiting the abuses should be the objective. Another problem is the tendency of private hospitals and clinics in Gesy refusing to admit patients with pathological ailments, because they are paid a lower price per bed than for patients that have been operated.

The biggest problem facing Gesy, however, is the public hospitals, which are supposed to become autonomous and self-sufficient. They remain grossly inefficient, disorganised and wasteful because they are still run by powerful unions that nobody dares to stand up to. The government and Okypy, which is in charge of the hospitals, are aware of the problem but they are not prepared for a confrontation with the reactionary nursing and doctors’ unions.

Perhaps the government will act when it realises that union-run public hospitals are putting at risk the future of its most important achievement.

State under fire for inadequate protection of Natura sites