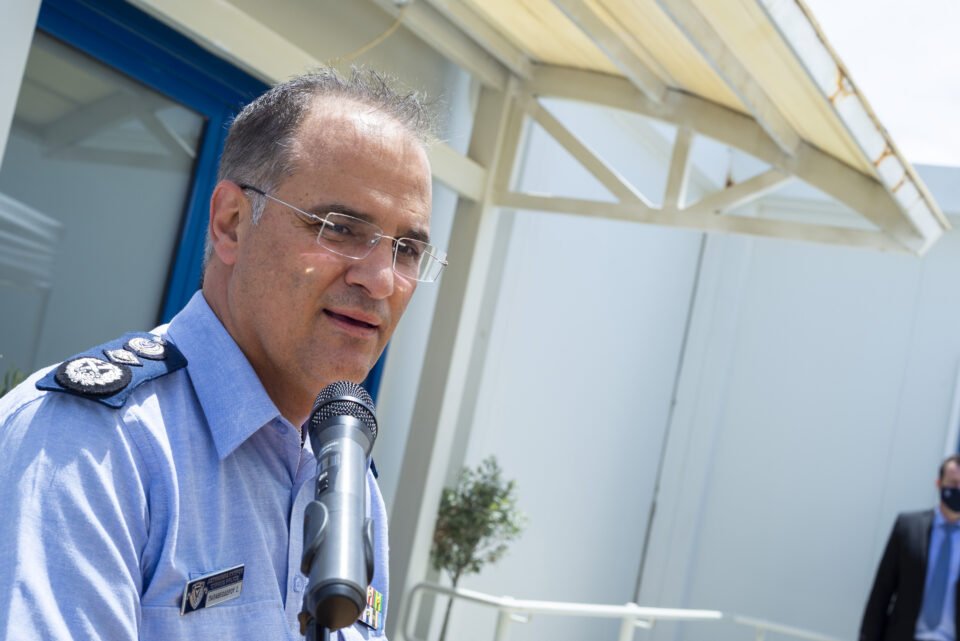 Police are ready to meet the demands of election day on Sunday by dispatching over 2,000 officers on the streets, according to the chief of police Stelios Papatheodorou.

Speaking to the Cyprus News Agency during a ceremony at the Port and Maritime police headquarters on Friday, that saw Andreas Symeou replacing Nikos Sofokleous as commander, Papatheodorou said the force has drawn up an appropriate plan for election day in order for all police station to be fully monitored and patrolled.

“We will have enough officers in each district to deal with any issue that may arise,” Papatheodorou said, adding that, 2,071 members of the force will be on duty for the elections, in addition to other police officers who will be performing their normal duties.

Asked about mobile voting boxes, which will be transported by police patrols to patients with coronavirus, the chief of police said that by the end of Friday the force will know exactly how many will be needed.

“At a first glance it appears that they will be few needed and that makes it easier for us,” he said.

Gender has negligible effect on wages in Cyprus amongst educated, study finds

Leveraging the power of youth for a better peace