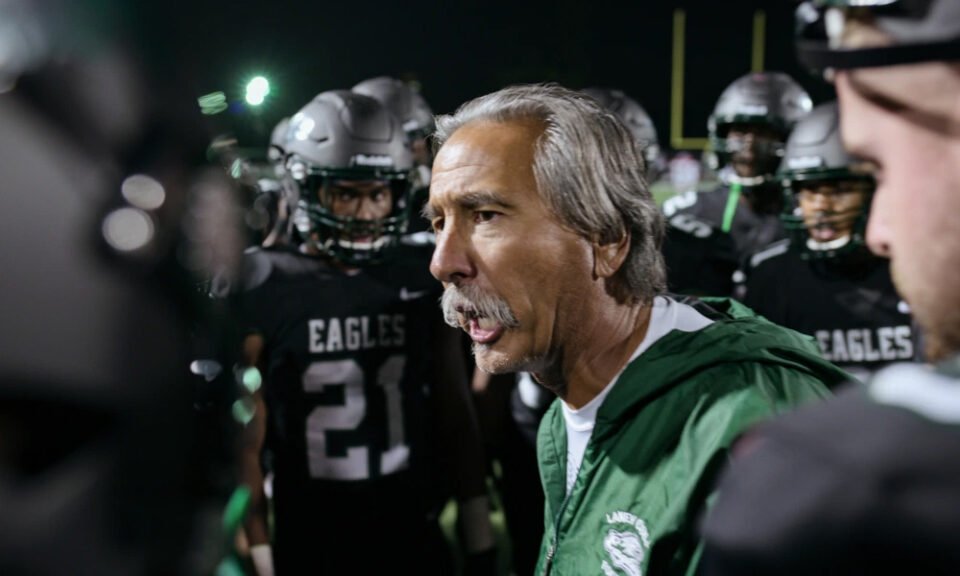 Sports fans rejoice! With the Euro tournament just around the corner, you can get your jab of top-level football you missed, since the event was cancelled last year due to Covid-19.

But before you dive in feet first (I don’t know much about football but I’m fairly confident that diving in headfirst is a bad idea) you can stream some sports-related shows to get you pumped for the action to come! Get in on all the drama, inspiration, blood, sweat, tears and of course the third act redeeming finale that makes good sport entertainment!

All or Nothing – Amazon Prime

This is the essential series for any sports fan. Each season features a different team, ten episodes that take you behind the scenes and offer a glimpse into how those teams got where they are. All or Nothing is a massively successful series that started with NFL teams but branched out to the Premier League, Bundesliga and even spun-off to include the Brazilian national team and the New Zealand rugby national team, the legendary All Blacks. Training sessions, interviews with players and staff and a more human glance into the world of professional sports at the highest level. This is an absolute watch and is guaranteed to keep you busy for weeks to come!

While All or Nothing goes for behind the scenes footage and inspirational moments, Last Chance U focuses on player drama and personal struggles. Specifically, players competing in college/university level sports, which is a massive industry in the US but one that has been the target of criticism over the way they treat their players. These are the stories of people who are at the end of their journey and are looking for a last chance to escape their life and become major stars. While this a docu-series, it won’t be for long; Netflix announced a deal to produce a scripted series based on the first two seasons of Last Chance U starring none other than Friends star Courtney Cox.

One of the best things to come out in 2020, Ted Lasso was a sleeper hit for Apple, both critically and commercially. SNL alumni Jason Sudeikis stars as Ted Lasso, an American football coach who gets hired to coach a fictional Premier League team despite knowing nothing about the sport or the country. This fish-out-water comedy shines as Ted’s folksy demeanour and unshakable optimism triumphs over a sport that is filled to the brim with massive egos and poisonous cynicism. One of the best comedies made over the last decade, Ted Lasso achieves perfect balance between drama and comedy, making it ideal for both sports fans and those who enjoy a good series! Season 2 drops on July 23 and the series has already been renewed for a third and final season.

Michael ‘Air’ Jordan is often cited as one of the best athletes of all time and definitely the person who made American basketball and the NBA a global phenomenon. Last Dance is an in-depth look at Jordan’s rise to fame, with a special focus on the player’s last season with the famed Chicago Bulls. Using never seen before footage, Last Dance takes a look at how fame and success affected Jordan and his team-mates and how the pressure of being the best finally got to them and almost broke them. Heartfelt interviews, locker room drama and rivalries that are still going to this day, along with a triumphant return in the finale makes Last Dance one of the best sports documentaries of all time and one that is definitely worth your time!