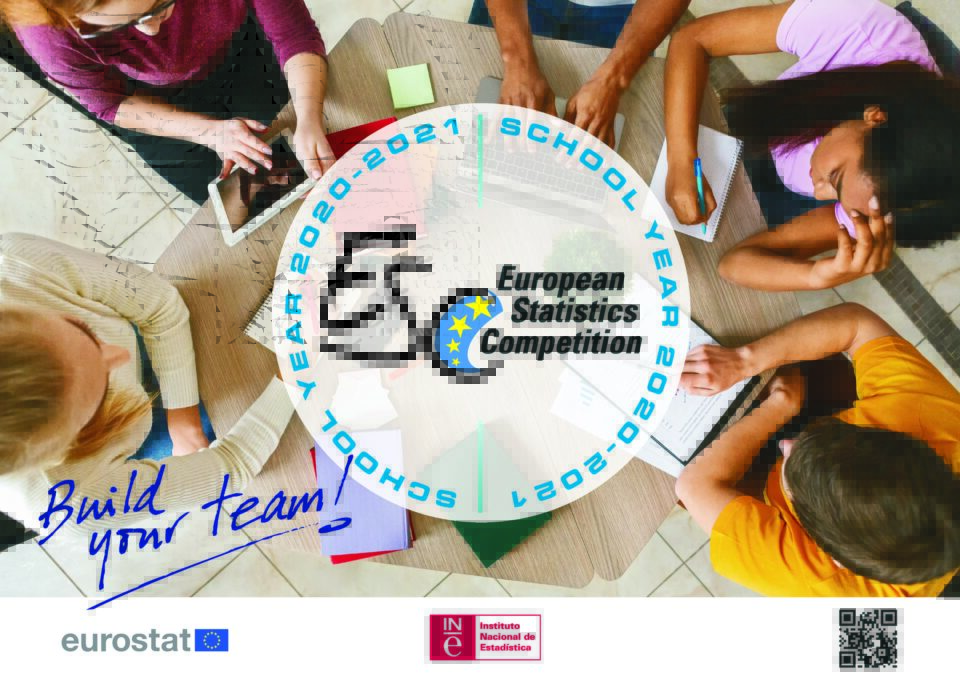 A group of pupils from Cyprus won fifth place in this year’s European Statistics Competition (ESC), it was announced on Tuesday.

English School pupils Ara Mahdessian, Danae Eliade and Natalie Hadjivassiliou clinched the fifth place in the 14 to 16 age group for their video on misinformation.

Over 11, 000 students from 16 countries signed up for the fourth edition of this statistical literacy contest.

“After a tough national phase, the winning teams in each participating country took part in the European final,” organiser Eurostat said. They were then asked to make a two-minute video on the topic of misinformation.

“Contestants had to present their ideas on the challenge of misinformation in society and the role official statistics can have. In spite of the limitations brought by the Covid-19 pandemic, the students produced some really powerful videos,” Eurostat said.

This year’s jury was composed of experts and influencers in the fields of statistics, media, education and economics.