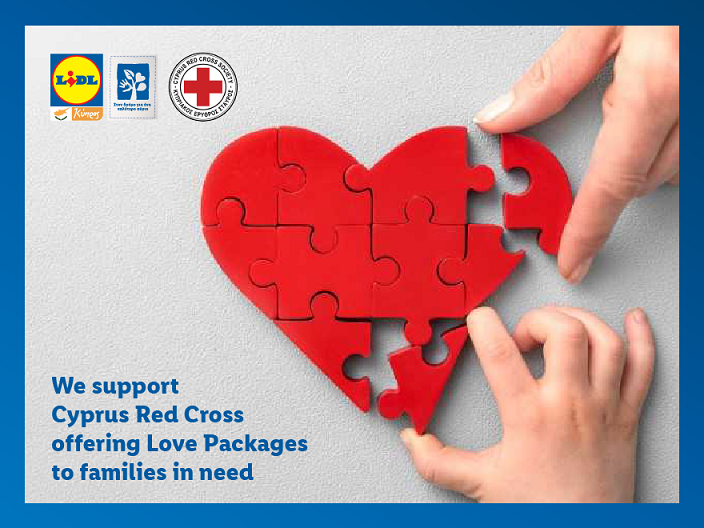 Lidl Cyprus discount supermarkets have donated €45,000 to the Cyprus Red Cross this year in support of families in need and children with disabilities.

The German company collected €40,000 by donating €0.30 for every purchase of Lidl’s Favorina brand to the charity. The amount, collected between April 2 and May 1, contributed to the completion of the revamp of the playground area and to the support of the specialised medical and therapeutic services of the Cyprus red cross children therapy centre Stella Soulioti in Limassol.

Packages with food and other necessity items from Lidl stores across the island amounting to €5,000 were also distributed to needy families over Easter.

“We appreciate the long-term support of Lidl Cyprus, which has always been a succour in the humanitarian work of the Cyprus Red Cross,” said the president of the charity Fotini Papadopoulou.

Since 2016, the German discount stores have donated approximately €200,000 to the Cyprus Red Cross, seeking to support vulnerable groups of the population.

Red Cross’ therapeutic centre, which is unique of its kind in Cyprus, treats more than 100 children and youths up to 22 years old, with severe physical disabilities, such as cerebral palsy, muscular dystrophy, various syndromes and other serious developmental problems. Among others, it provides physiotherapy, hydrotherapy, speech therapy, occupational therapy, music therapy, and psychological support. 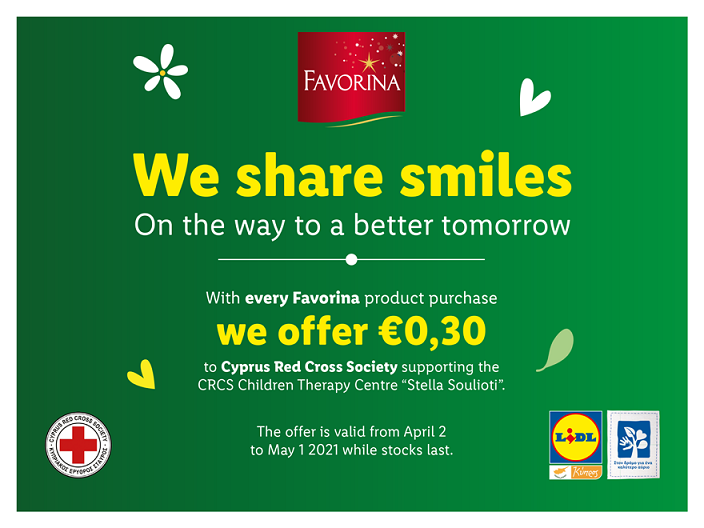