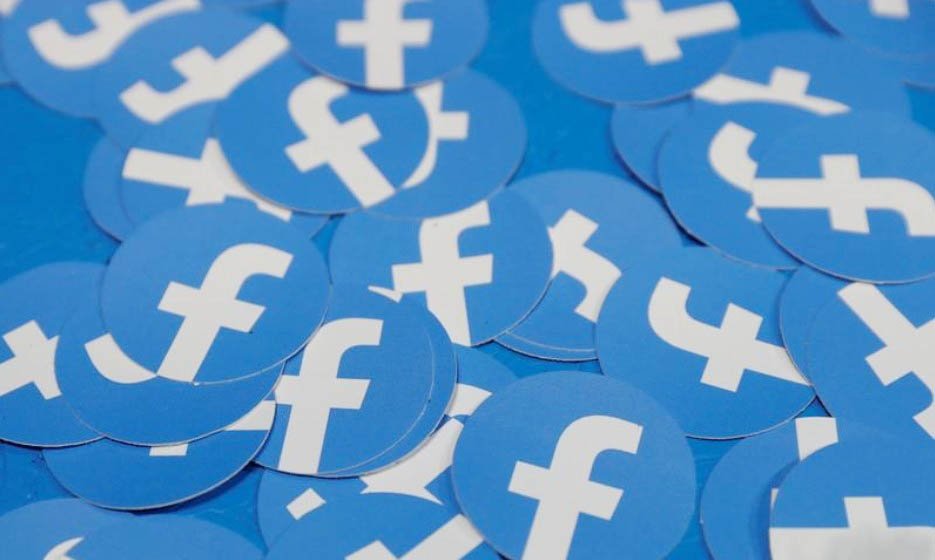 Police on Wednesday urged parents to be extra vigilant after seeing a rise in the distribution of sexual material through social media by minors.

In a written statement, the force said they have received an increased number of reports in recent days concerning the distribution by minors of files with sexual content to other individuals.

“Photos or videos are usually sent by minors aged between 12 and 16 to other individuals, initially in good faith, but it is later determined that this material is distributed to third parties,” police said.

Distribution of the material could be widespread, causing immense moral injury to the minors.

Police also said children of a young age have social media accounts or used their parents’ accounts to upload videos which many times include sexual material.

Parents, who have no knowledge of the goings on, find out later from the police.

The force urged parents to step up supervision of their children as regards the use of social media, especially during the summer holidays.

Any suspicious actions should be reported to the cyber crime unit through www.cyberalert.cy or www.police.gov.cy or on 22808200.