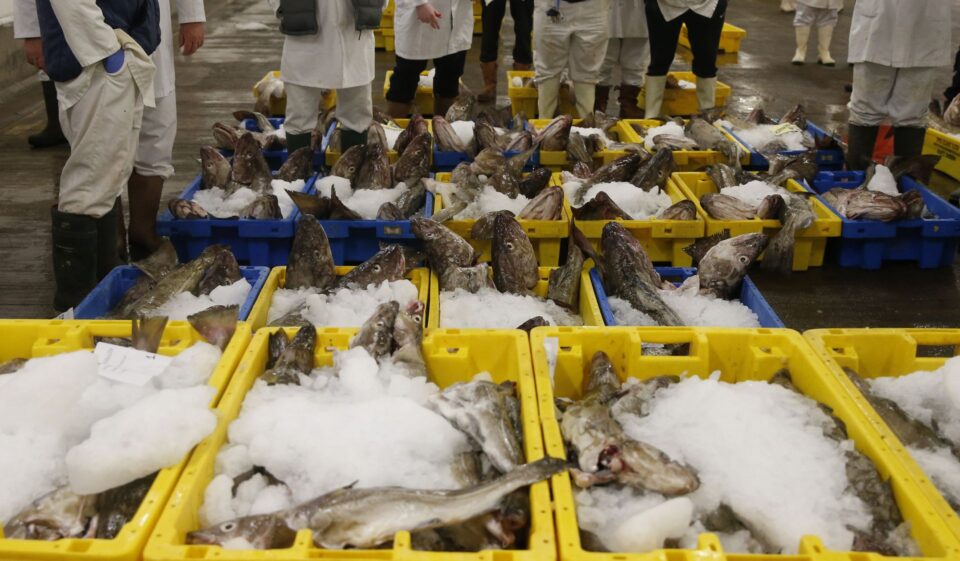 Britain has clinched post-Brexit trade agreements with Norway, Iceland and Liechtenstein as it seeks to forge new global trading relationships after leaving the European Union.

The three nations, which are part of the European Economic Area allowing them access to the single market, have relied on temporary trade arrangements with Britain since the end of a Brexit transition period on Dec. 31.

Under the deal with Norway, import tariffs on Norwegian fish and seafood, its second-largest industry after oil and gas production, would be reduced, with no tariffs due on white fish, such as cod – a benefit for the fish processing industry in the north of England.

Britain will be able to export four cheeses to Norway, including Wensleydale and West Country Farmhouse Cheddar, with lower tariff payments than Norway normally imposes on foreign cheese, which can be as high as 277 per cent. The parties did not say how much lower the tariffs would be.

“We have given on cheese, but we got a little more on fish,” Norwegian Prime Minister Erna Solberg told a news conference.

Trade between Britain and Norway was worth 20.4 billion pounds ($28.81 billion) last year, making it Britain’s 13th largest trading partner. Britain is Norway’s top trading partner, primarily thanks to gas exports, and its third biggest buyer of fish and seafood.

Exports accounted for 8.1 billion pounds and imports for 12.3 billion. Top British goods exports were ships, oil and aircraft, while the largest imports were oil, gas, metals, fish and seafood. “Today’s deal will be a major boost for our trade with Norway, Iceland and Liechtenstein,” British International Trade Secretary Liz Truss said in a statement.

Total trade between Iceland and Britain was worth 651 million euros (558 million pounds) in 2020, with Iceland exporting fish, sheep meat and skyr, an Icelandic yoghurt.

“A new free trade agreement with Britain … will be crucial for both Icelandic companies and consumers,” Iceland’s foreign minister Gudlaugur Thor Thordarson said in a statement.

The main focus of Britain’s post-Brexit trade policy has been to pivot its economic centre away from Europe and towards fast growing economies in the Asia-Pacific region.

It is expected to seal a deal with Australia later this month, and is seeking to join a trans-Pacific trade pact.