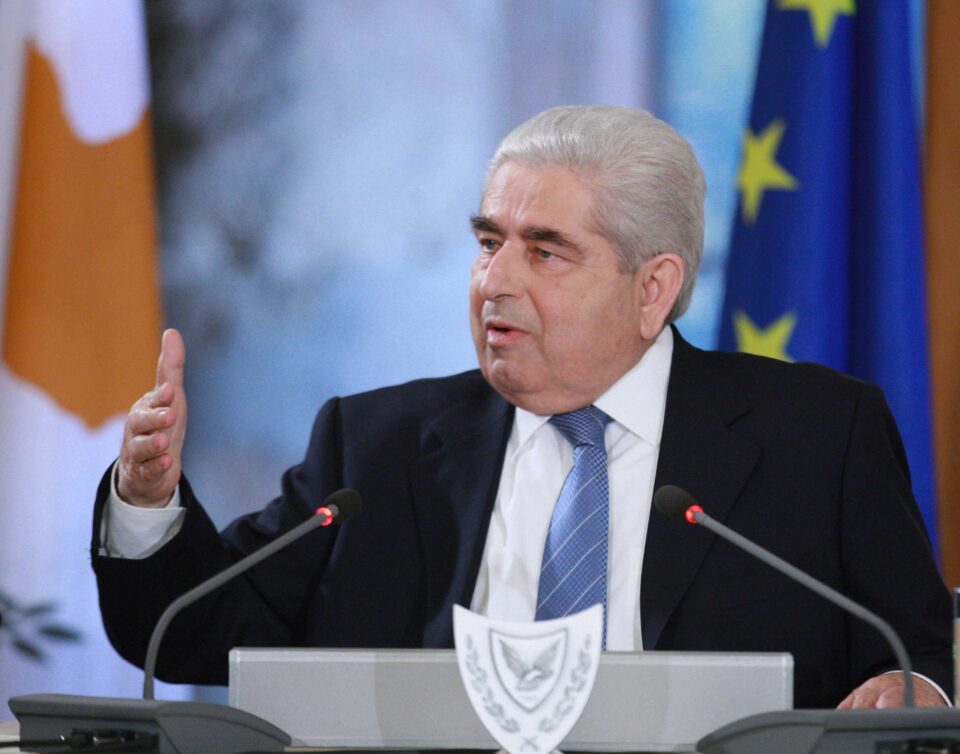 The fall in the share of votes secured by Akel in last Sunday’s parliamentary elections has been presented somewhat misleadingly by the media.

The fall by 3.3 percentage points does not reflect the real picture because the proportional fall – the most important measure – from the 25.67 per cent of the parliamentary elections of 2016 to the 22.34 per cent of this year is in the region of 13 per cent. And if we calculate the fall in the last decade, with the 2011 elections, when Akel’s share was 32.67 per cent, as our starting point, the decline in support is even more dramatic as it is close to 32 per cent. If this trend continues, in 25 years Akel’s share of the vote would be about 5 per cent, similar to that of Communist Party of Greece.

What are the reasons for this staggering decline? It appears Akel is paying for its old sins. The Sibyllic slogan of the late Demetris Christofias – “We vote ‘no’ to cement the ‘yes’” – has become ingrained in the memory of Cypriots while its mere mention sheds light on an aspect of the party’s superficiality. Cypriot voters cannot forget the 180-degree turn made by Akel, a few days before the referendum on the Annan Plan, a decision which, according to many analysts and left-wing voters, was dictated by party rather than national interests.

Nor could they forget the alliance with the party of Tassos Papadopoulos, who under the pseudonym Diefkalion, was the brains behind the idea of the death sentence for members of Akel and Peo that disagreed with Eoka. Despite this, the leadership of Akel worked with him, their sole consideration being the interest of the party, which proved to be a big gaffe if we take into account the long-term consequences of this alliance for the party.

The current support of the party for bizonal bicommunal federation is undoubtedly appreciated by pragmatic politicians and a sizeable section of the electorate, but what guarantee is there that when the time comes for a new BBF settlement plan to be put to a referendum, that will not be radically different from the Annan plan, it would be supported by Akel? That it would not be rejected again on hundreds of pretexts? In short, the track record of the party does not inspire confidence. Hence its abandonment by left-leaning voters.

The Christofias administration should also be remembered, not so much for the Mari tragedy or the economic crisis of 2012-13, but for the lack of boldness it displayed in taking on the deep state. The policy of the party when it was in power was no different from the policy of bourgeois parties. It did not dare to ignore the church establishment and lay the foundations for secular schooling. It did not dare reduce the inequality in the distribution of income and wealth. It did not dare to end the Grivas mythologising, with some of the most frequented avenues in towns still named after him. It failed to do many more things, forcing frustrated left-leaning individuals to seek political shelter elsewhere or abstain from voting altogether.

There is another important cause explaining the decline of the party. Akel is not, in essence, a party of the Left but it is a party of the communist Left, even if it poses as ‘Akel Left, New Forces’. It is not a party that embraces all leftists as a party of the United Left would. As a result there is the prospect of Akel following the fateful path of all communist parties of Europe. The main reason all the communist parties of the EU are tiny is because communism and freedom are not compatible and I challenge anyone to contradict this, citing examples from history.

Why, I always wondered, people worthy of respect such as leaders of Akel who spend their life fighting for human rights and social justice, who denounce violence, who correctly condemn the destructive harshness of the politics of the free market, whose members paid with their blood for their beliefs in 1958, who rightly warn about the dangers linked to the expansion of fascism, could be attracted, at the same time, to an ideological heritage that led to the establishment of the most repressive and bloodthirsty regimes of history? It was not just Stalin, who was described as a ‘cold-blooded killer’ by his successor Khrushchev, that was responsible for the death of millions. In China, for example, in 1959 the system of collectivisation that was imposed led to one of the worst episodes of mass deaths in human history. As much as 45 million people perished. (See Mao’s Great Famine: The History of China’s Most Devastating Catastrophe 1958-62, by Frank Dikotter).

The question raised is whether a ‘new’ communism would be really desirable? Many of the happiest, healthiest and most comfortable people of the planet now live in societies with mixed economies in which human rights are safeguarded. The Scandinavian countries, for example, are much closer than any communist state ever was to the humanist values shared by leftists. They are not perfect, but they are infinitely preferable to the Soviet Union, Cuba and North Korea.