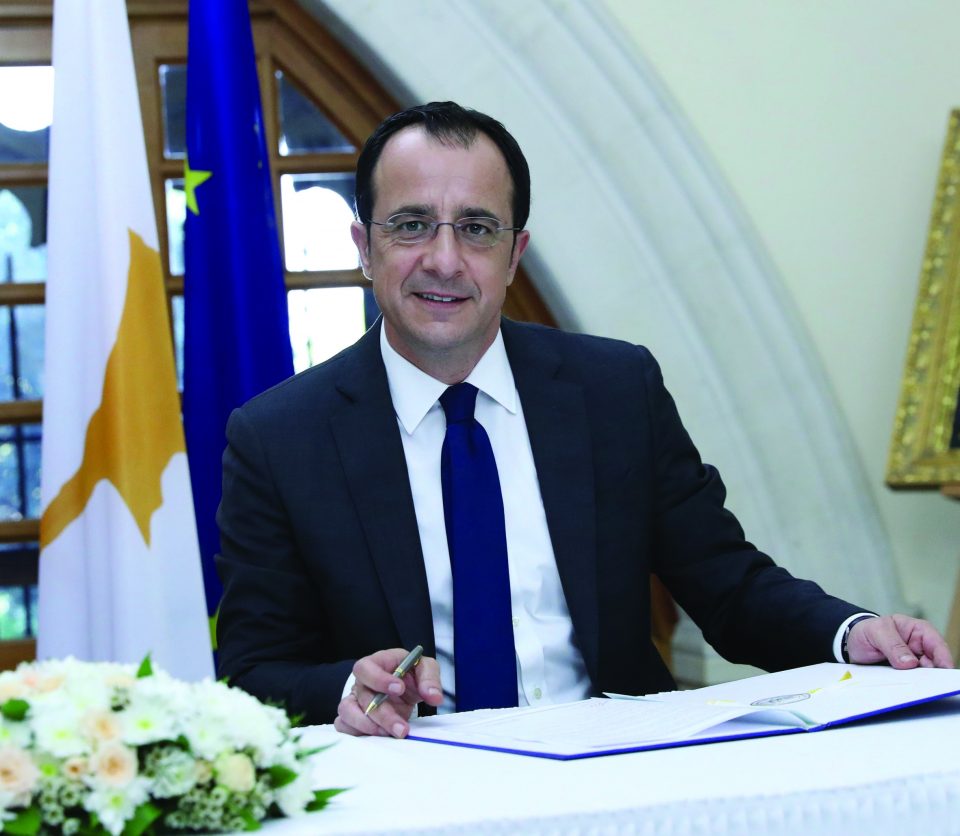 Bilateral relations, the Cyprus issue, regional developments and the forthcoming visit of President Nicos Anastasiades to Estonia, will be discussed during a working visit by Foreign Minister Nikos Christodoulides there on Monday.

He will travel to Tallinn, Estonia on Sunday evening where on Monday he is due to hold a series of meetings as part of a working visit.

On Monday morning Christodoulides will hold a tête-à-tête meeting followed by extended consultations with the Minister of Foreign Affairs of Estonia, Eva-Maria Liimets.

During the consultations, the bilateral relations of the two countries will be reviewed and specific ways in which they could be further enhanced will be discussed, including in the fields of trade, tourism, research and innovation, and digital transformation.

The forthcoming visit to Estonia by President Nicos Anastasiades will also be prepared.

Views will further be exchanged on recent developments in the broader region of the Eastern Mediterranean, the Cyprus problem, issues from the European Union’s current agenda, including EU-Turkey relations, the Southern Neighbourhood and the Eastern Partnership, as well as on regional and international issues of common interest.

Later on in the day, Christodoulides is due to hold a meeting with the Speaker of the Estonian Parliament Jüri Ratas after which he will also meet separately with the Chairman of the Parliamentary Committee on Foreign Affairs Marko Mihkelson.

Following an invitation, he will visit the e-Estonia Briefing Centre, where he will meet its director Ave Lauringson and will be briefed about issues relating to digital reform and transformation, in which Estonia is a world leader.

Too soon to say if English lockdown will end June 21, Hancock says