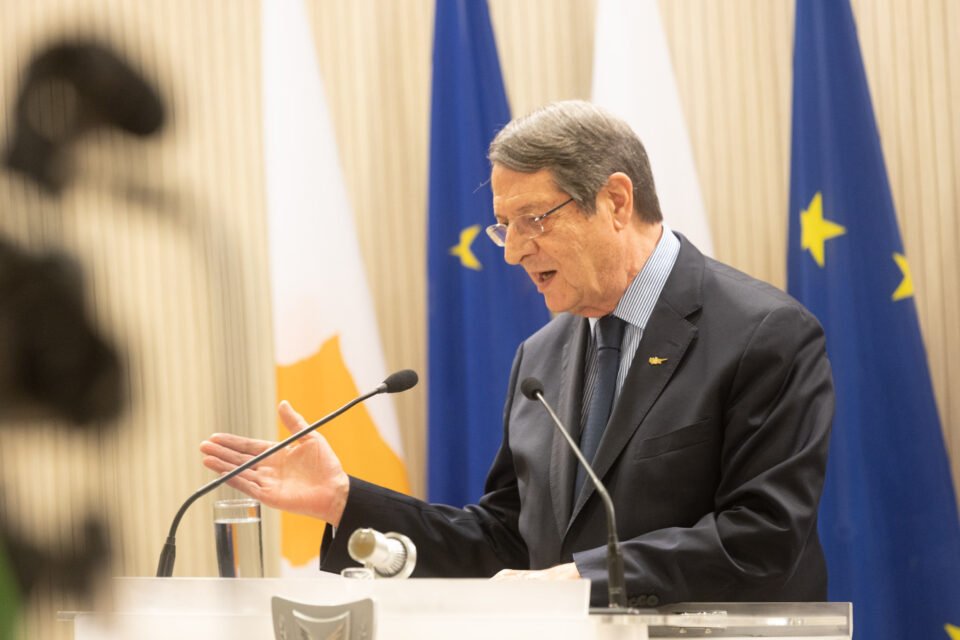 Hourly pay for managers is over five times more than for elementary workers – the highest ratio in the EU. The much-heralded Cyprus Tomorrow plan must narrow that gap

It is hoped that the results of the recent election for members of the House of Representatives are not interpreted as representing strong approval of the economic policies of the government headed by President Nicos Anastasiades. These policies, which appear to have disproportionately benefitted the few, are exacerbating income, wealth and other inequalities and should be transformed. Accordingly, it is recommended that the government backed by the new House of Representatives effect major changes in economic policies and reforms with the aim of generating equitable growth.

Prior to the House election much focus was on the draft Recovery and Resilience plan that was submitted to the European Commission in April 2021 for final approval. This draft plan is very detailed with “134 targeted measures, 58 reforms, and 76 development investment projects” giving special emphasis to diversifying and transforming the economy to make it greener and more digitised. And with the assumed full and productive absorption of available EU funds of €3 billion, including €1.25 billion from the Recovery and Resilience facility, and assumed related private sector investments of €1.4 billion it is stated by government officials including President Anastasiades that the ‘Cyprus Tomorrow’ plan will raise GDP by 7.1 per cent and employment by 11,000 (only 2.6 per cent increase) over the six years 2021 to 2026. But no mention is made of the need to produce “equitable” growth involving policies and reforms that would significantly benefit most of the population over these years.

Critically, the plan does not prioritise the vast list of proposed actions in terms of importance and timing. In this respect, the reforms needed to enable a sound start in effectively implementing the plan, particularly in revamping institutional capacity and raising tax revenues, should be afforded priority. It is argued that the government’s lack of institutional capacity and resources will seriously impede the effective execution of the plan, especially in productively absorbing funds from the EU. Thus, it is further contended that priority be given to revamping institutions such as the Ministry of Finance’s Directorate of European Programmes, Coordination and Development and the Tenders Review Authority so that among other things  the deficiency of  competent human resources to carry out proper project evaluation and financing and the efficient contracting out of investment projects can be enhanced.

In addition, the lack of government revenue resources to finance normal budgetary operations and increased social protection as well as the budgetary costs associated with the Recovery Plan are likely to hamper its sound implementation. These latter costs would include outlays connected with the joint financing of projects and programmes with the EU and interest expenses on EU loans.

Before Covid-19 impacted, wide income, wealth and other inequalities existed in Cyprus, which were worse than in most European countries. Recent Eurostat data for 2018 reveal that in Cyprus the hourly earnings in the best-paid occupation, namely, managers was over five times that of earnings of persons in the worst- paid occupation of being an elementary worker. This ratio was the highest in the EU with managers in Cyprus being paid an hourly earnings rate of €31.7 compared with an EU average of €28.6, while elementary workers earned just €6.3 per hour compared with an EU average of €9.7.

Furthermore, large disparities between the earnings of public sector and private sector employees prevail with the average of the former estimated at just over €4,000 per month and those of the latter approximately estimated at around €2,050 per month in 2019.

Most strikingly, the effects and reactions by economic agents to the Covid virus have exacerbated these income inequalities over the last 15 months. Once again Eurostat data show that employment incomes of low wage earners fell by over 11 per cent in the first part of 2020, whereas the income declines for middle and high wage earners were 8 per cent and 6 per cent, respectively. These figures are consistent with  disaggregated Cystat data for 2020, which indicate that the average incomes of the more highly paid public sector employees increased by around 3 per cent, while those of the more lower paid private sector employees in sharp contrast fell by over 6 per cent. Indeed, it is private sector employees, especially those outside the broader financial sector, that are suffering the most from depressed incomes and high unemployment at a time when their essential expenses for food and housing are fixed and even increasing.

In addition there is concern globally that many employees including unskilled workers in hardest-hit sectors will be left behind as economies recover from the devastation stemming from the Covid virus. Undeniably, this is the case in Cyprus where many workers in the hospitality and leisure sectors have lost employment amid much uncertainty as to whether their jobs will be restored any time soon.

For the government to have the financial resources to effectively implement the Recovery Plan and to help narrow income and wealth inequalities major reform of the tax system is required. The progressivity of the personal income tax scheme needs to be substantially increased so as to raise the disposable incomes of lower and middle class households at the expense of higher income households.  In addition, a progressive and higher central government tax on immovable property should be introduced in order to broaden the tax base and reduce the large inequalities in wealth distribution. Moreover, the problem of prolific tax evasion that disproportionately benefits higher income earners and the wealthy needs to be seriously tackled, firstly, by overhauling the chronically inefficient system of tax administration.

And part of the proceeds from increased tax revenues reflecting higher tax receipts from those with the greater ability to pay need to be redistributed to workers who have become unemployed and/or markedly underemployed in hard-hit sectors.

While redistribution policies can help in reducing income and wealth inequalities a better way to achieve this goal is through the creation of decent job opportunities. It is preferable for able persons to receive income for productive work rather than from being idle. And when income support is provided to workers in hard-hit sectors it should be combined with active labor market measures such as training to acquire skills to secure a decent higher-paid job.

It is disappointing that at a time when unemployment is rising and decent job opportunities are very limited the Recovery or ‘Cyprus Tomorrow’ plan only projects an increase in employment of 11,000 persons or 2.6 per cent over six years.  Accordingly, the Recovery and Resilience plan should be designed and implemented in a way to focus importantly on creating decent job opportunities through among other things employing labor-intensive technologies in implementing many investment projects.  Surely, for example, with €422.5 million allocated for “accelerated transition to a green economy” and new types of jobs requiring specific skills including the need to modify products, services and operations due to climate change adjustments, requirements and regulations, many new and decent job opportunities can be created in the training and eventual employment of personnel, such as engineers, in the transition process.