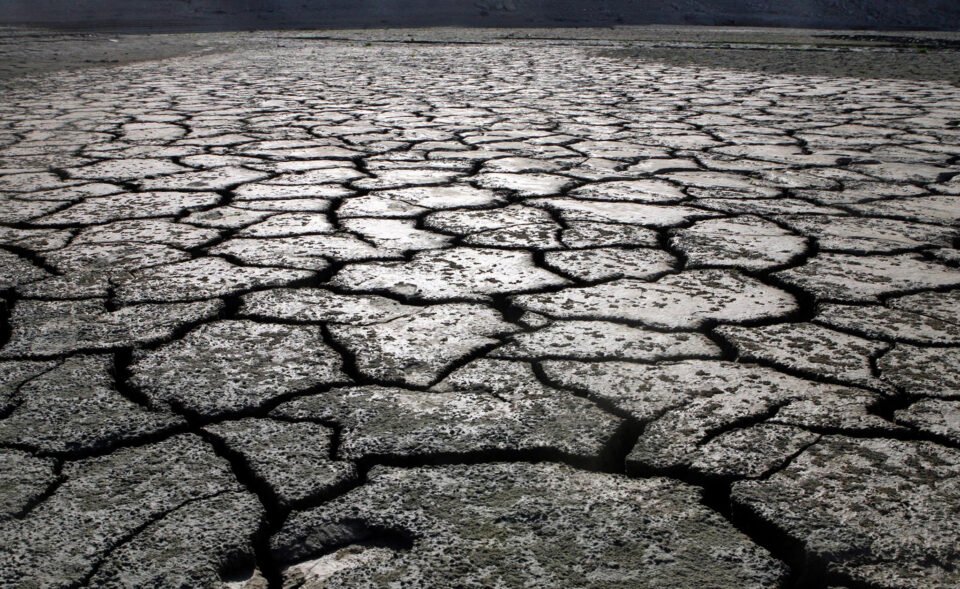 If the fifth scenario prevails then by 2100, the average global temperature is a scorching 4.4C higher

The Cyprus Institute (CyI) will hold its second International Conference on Climate Change in the Eastern Mediterranean and Middle East on October 13 and 14 just ahead of the next global climate summit COP 26, in Glasgow in November.

The Cyprus conference will be held in a hybrid format, with sessions in Cyprus and online.

It will bring together regional governments and international scientists, policymakers, experts and decision-makers to discuss scientific recommendations upon which to form a Regional Climate Action Plan for the Eastern Mediterranean and Middle East (EMME) region, according to the Cyprus Institute.

The conference will be preceded by two days of scientific workshops on October 11 and 12 focused on aspects of air pollution and climate change in the EMME region.

The first CyI conference was held in 2018, which led to the government launching the Eastern Mediterranean Middle East Climate Change Initiative for coordinating regional climate action in the EMME region.

“It is expected that the conference in 2021 will attract leading policy makers, scientists, stakeholders, and opinion-leaders from around the world,” CyI said.

At the conference, the findings of the regional scientific task forces appointed in the framework of the Cyprus government Initiative will be presented and debated. Attendees will have the opportunity to discuss the proposed measures and solutions and gain an in-depth understanding of the benefits from their implementation in the EMME region.

The conference is being organised by Cyprus Institute, the Eastern Mediterranean Middle East Climate Change Initiative (EMME-CCI) of the Cyprus government, the European Commission Representation in Cyprus, and the Climate and the Atmosphere Research Centre (CARE-C) of The Cyprus Institute.

Playground in Lakatamia also caters for children with disabilities

Over 100kg of rubbish cleared from Larnaca seabed