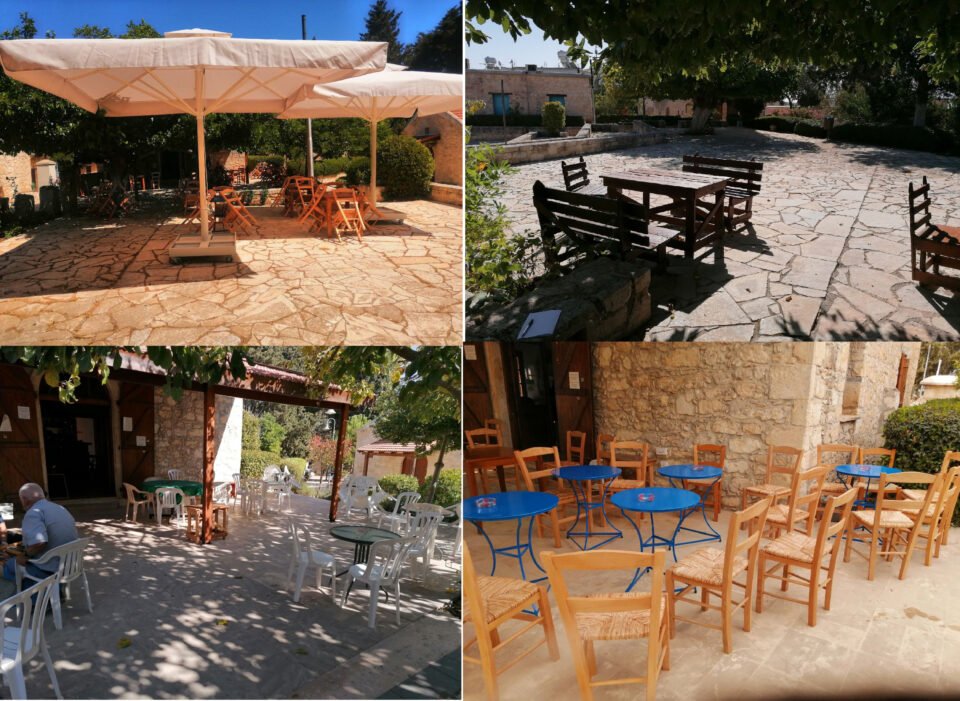 The village square of Pano Arodes has been spruced up thanks to the efforts of the local tourism board the deputy ministry of tourism.

The work, which is part of a wider action plan underway in the district, aims to offer an, “aesthetic and functional upgrade to the traditional cafe and the square,” the Paphos regional board of tourism announced.

“Through the joint effort of the ministry of tourism and the Paphos regional board of tourism, which are being implemented for upgrading and solving problems in communities, various upgrade actions were recently completed at the Pano Arodes Square,” it said.

The upgrades include the replacement of the plastic chairs and iron tables of the community café with traditional wooden ones, removing the multicoloured advertising umbrella and replacing it with two ‘substantial’ umbrellas that are in line with the architecture and colours of the square and the planting of flowers around the square, it said.

In addition, there is ongoing maintenance and painting of the rest of the items used by the public, such as benches, bins and so on, as well as replacement of metal signs.

This Arodes Cafe in the square is located behind the church of Agios Kalandionas. It is a stone-built inviting space, with a unique picturesque courtyard and several trees, it noted.

The goal is to upgrade the services offered, the aesthetics and the functionality of various spaces so as to make Paphos communities more attractive, the local tourism board concluded.

The village is found on the Laona plateau, 590 metres above sea level – at the edge of the Akamas Nature Reserve.

It is surrounded by vineyards and orchards and home to numerous varieties of flora and fauna.

The church is believed by some to be the only one in the world dedicated to Ayios Kalandionas, who is also the patron saint of the village.

The neighbouring village of Kato Arodes was mainly Turkish Cypriot until the Turkish invasion of 1974.