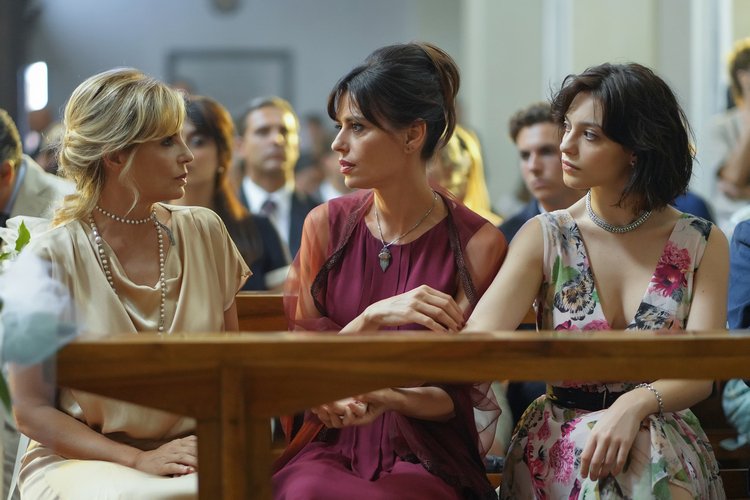 Rialto Theatre will turn inside out and transform into a summer cinema, refreshing the warm summer evenings with outdoor movie projections. The Rialto Summer Cinema returns this June and July with a rich programme, which includes contemporary award-winning films from Cyprus, France, Italy and Argentina, full of originality, tenderness and humour.

The screenings at the SEK parking place behind the theatre begin on June 25 and all of the three films featured this month are a collaboration of the Rialto Theatre with the Francophonie Season. French comedy Notre Dame will be the first of the summer cinema series and follows mother-of-two and architect Maud Crayon who wins a competition launched by the Municipality of Paris to refurbish the iconic Notre Dame. Personal and professional issues stand in comical tension as she goes through an emotional storm.

A few days later, on June 28, Felicità will be screened. It’s a comedy-drama about parents Tim and Chloe and their daughter Tommy. Just before summer ends and Tommy goes to school, Chloé disappears, Tim steals a car and an astronaut appears. The final film for June on Wednesday 30 is a romantic drama in the streets of Paris. In Burning Ghost, Juste collects the last memory of people only he can see, before helping them into the afterlife. Juste is a ghost but, one day, Agathe recognises him. She remembers she knew him when he was alive.

July’s film screenings will see local and international productions. The 2015 Cypriot comedy Magic Beans will open next month’s programme on Wednesday 7. The film is about four actors and an annoying friend who eat beans while waiting for an acting teacher. The beans are magical and cause hallucinations: frustrations erupt, pulses quicken, rhythms shift, paranoia flirts with fate, and fortunes transform.

July 13’s film is an Italian comedy about three friends who are unhappy with their daughters’ romantic relationships. In Three Perfect Daughters, the fathers try to hinder the love affairs of their respective daughters leading to numerous comical happenings. The following film screening on July 21 returns to local productions with the feature Small Crimes. The 2008 film follows Leonidas, a young, ambitious police officer who is assigned to a remote island in the Aegean Sea. He dreams of solving important crimes, but there are few to be found on the sleepy beach.

The argentine film My Masterpiece will wrap up the summer cinema evenings at Rialto Theatre on July 28 and it is a 2018 comedy about Arturo who is an unscrupulous art dealer and Renzo, a socially-awkward painter and long-time friend. Willing to risk it all, they develop an extreme and ludicrous plan to save themselves.

Screened in their original language, all films will be subtitled both in Greek and in English.

The top 10 preventable health problems in dogs and cats