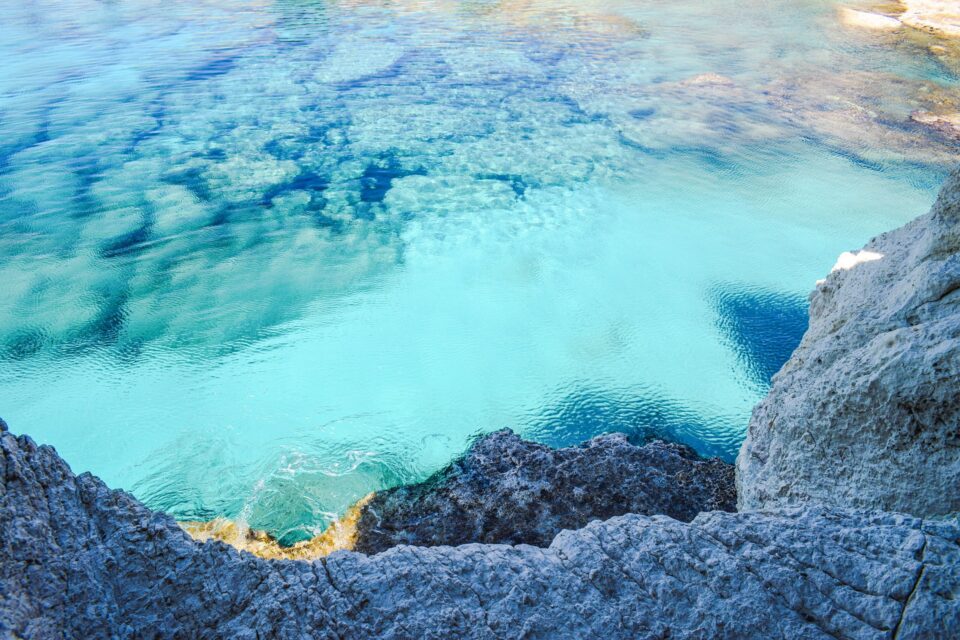 An island-wide initiative to reduce the plastic footprint in Cyprus is currently underway, thanks to the effort of Netherlands-based social enterprise “Searious Business”, in cooperation with the Cyprus Sustainable Tourism Initiative (CSTI).

The project is part of the Plastic Waste-Free Islands (PWFI) initiative launched by the International Union for Conservation of Nature (IUCN), which is composed of both government and civil society organisations and harnesses the experience, resources and reach of its more than 1,400 member organisations, as well as the input of more than 18,000 experts.

The overarching goal of the project in Cyprus is to prevent the leakage of plastic generated in the island into the ocean.

The social enterprise has already worked on the same project in other islands, namely Fiji, Vanuatu and Samoa in the Pacific Ocean, and Antigua and Barbuda, St. Lucia and Granada in the Caribbean. Cyprus represents the first project for “Searious Business” in the Mediterranean.

“The project has already started, we are currently in the analysis phase, where we collect data and process in order to find out how and where the waste is produced,” Emma Sampson, a spokesperson for “Searious Business” told the Cyprus Mail.

“As far as Cyprus is concerned, we are mainly looking at three sectors, which are mostly responsible for producing plastic waste that ends up in the sea. These sectors are the tourism industry, the fishing industry and the packaging industry.”

According to an IUCN report, Cyprus accounts for less than 1 per cent of the total plastic leaked into the Mediterranean Sea.

However, compared to the Mediterranean average of 38 kg per capita a year, Cyprus generates a surprisingly high 106 kg per capita of plastic waste.

“The island lacks its own recycling system, and unfortunately, the majority of this waste ends up incinerated or as landfill,” Sampson said.

“Also, Cyprus is much more developed than all the other islands where we carried out our projects, which means that similar solutions will not work.

“We will have to find other ones, especially as far as the tourism industry is concerned, which is the main culprit for the high level of waste, as the island is very popular among tourists.”

Samson added that the project is still in the analytical phase, so the organisation has not yet actually identified which strategies to suggest to the industries to reduce the plastic waste.

“At the moment, we are still examining all the data and information that we have been sent from our associates and partners in Cyprus, so we are now working on the issue remotely.

“Travelling is relatively hard at the moment, but we are planning to send our own people to the island in the upcoming weeks.”

Samson added that the project has an expiration date set for November 2021. By then, the “Searious Business'” idea is to produce a blueprint of solutions and pass it on to governmental organisations and businesses in Cyprus in order for them to be adopted.

Meanwhile, the CSTI is already at work in Cyprus to identify the biggest sources of plastic waste before the arrival of the “Searious Business” activists from the Netherlands, which, according to the CSTI chairman Philippos Drousiotis, is scheduled for the third week of June.

“The CSTI is representing the organisation in Cyprus and we are in constant communication with them to eradicate the issue of plastic issue in our island, which is one of the biggest we ever had to face,” Drousiotis told the Cyprus Mail.

While the CSTI, along with Cyprus-based environmental NGO “Together Cyprus”, is focusing on the waste produced by the tourism industry, another social enterprise called “Enaleia” and based in Greece, is trying to tackle the problem stemming from the fishing industry.

“Along with ‘Serious Business’, we are also organising a webinar, whose first part will made available to people working in hospitality and restaurant industry on June 16 with the support of the deputy ministry of tourism.

“We hope the webinar will clarify what are the first steps that can be adopted to reduce the impact of plastic waste in our country,” said Drousiotis.