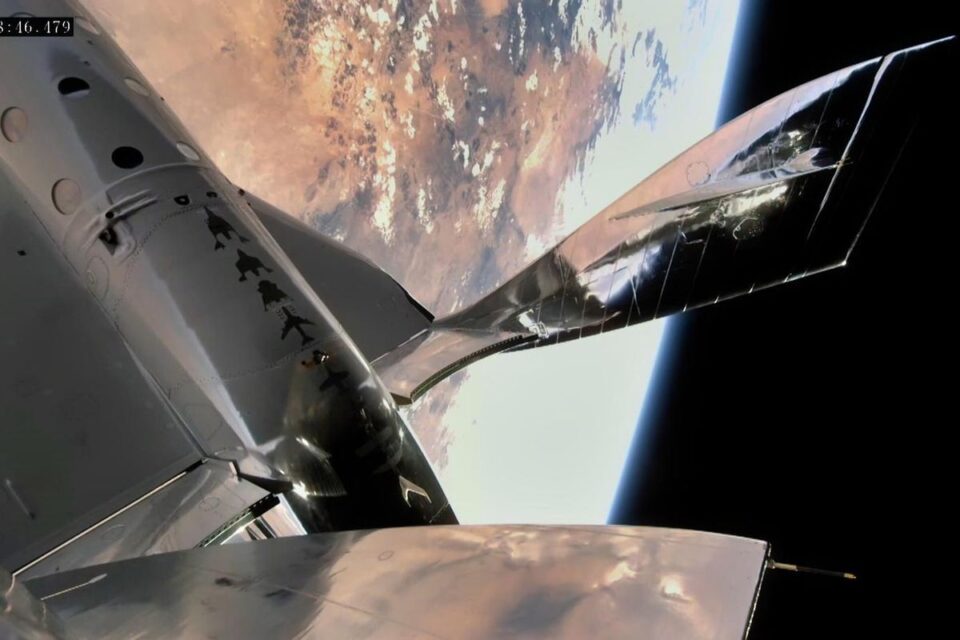 Gerardi, a researcher with the International Institute for Astronautical Sciences, will serve as a payload specialist and experiment with wearable sensor systems and syringe designs for use in space, among other things.

Following its first manned space flight in May, Virgin Galactic is expected to conduct more test flights, including in partnerships with the Italian Air Force and NASA scientist Alan Stern.

The company’s shares rose about 4 per cent in premarket trading on the news.

Turtle released back into the sea, another receives CPR from diver (with video)

Prehistoric cemetery in Sudan shows war has been hell forever