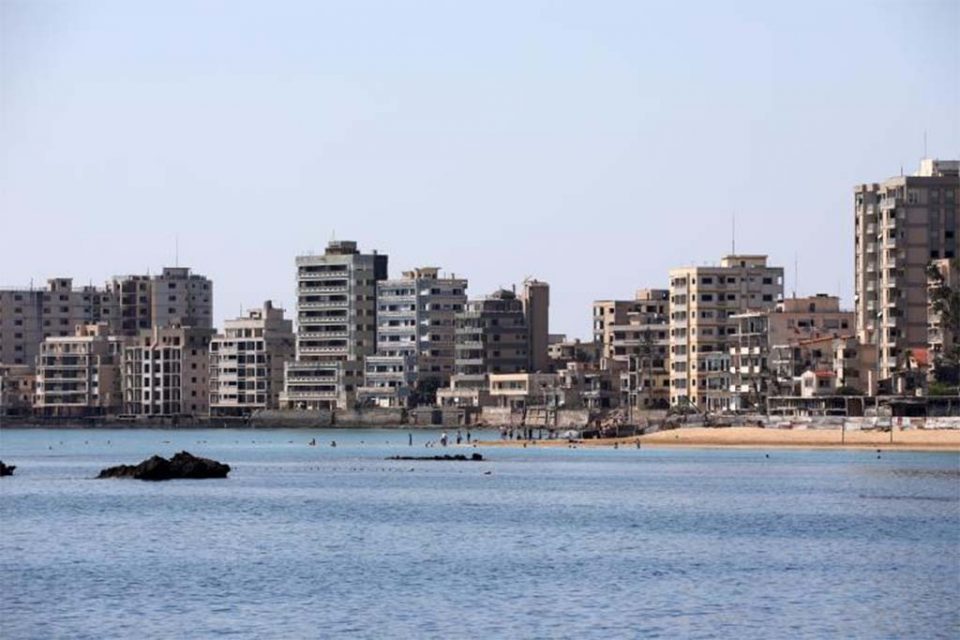 Cyprus’ Permanent Representative to the UN Andreas Hadjichrysanthou has said there needs to be more accountability regarding the compliance with the decisions of the UN Security Council, and that their implementation cannot be absent from the Council’s report.

Furthermore, he stressed “the most immediate action required by the Council on the Cyprus conflict in particular, is the implementation of its decisions on Varosha without any further delay.”

In a statement before the UN General Assembly on the UNSC report for 2020, Hadjichrysanthou said that “as one of the conflicts that has been on the Council’s agenda the longest, the Cyprus Question remains unresolved because the numerous resolutions adopted by the Council, not only remain unimplemented, but an effort is underway to try and void them.

“The campaign to deconstruct the acquis that has formed through the plethora of UNSCRs on Cyprus is aided and compounded by a corresponding campaign on the ground to create enough faits accomplis to render these resolutions non-implementable. These are developments that the Council should prevent, both by enforcing its own resolutions and by holding those in breach accountable,” he added.

He noted that “the most immediate action required by the Council on the Cyprus conflict in particular, is the implementation of its decisions on Varosha without any further delay.”

Hadjichrysanthou said the Council’s report should provide a more strategic overview of the fulfillment of its mandate to maintain international peace and security, as well as more insight related to trends and indicators of conflict.

“Above all, however, the report should adopt a more cooperative approach towards the General Assembly. While the membership has entrusted the Council with its Charter mandated role, the work of the Council concerns all of us. There should be no questions of hierarchy or antagonism, but there needs to be transparency and synergy to achieve the UN’s overarching purpose. And there needs to be more accountability regarding the compliance of all of us with the decisions of the Council. Implementation cannot be absent from the Council’s report,” he said.

In addition, he added, to improving the synergy between the Council and the General Assembly, the Council must improve how it relates to the member states directly concerned by the items on its agenda and Member States hosting peacekeeping operations of the UN.

UN Security Council resolution 550 (1984) considers any attempts to settle any part of Varosha by people other than its inhabitants as inadmissible and calls for the transfer of this area to the administration of the UN. UN Security Council resolution 789 (1992) also urges that with a view to the implementation of resolution 550 (1984), the area at present under the control of the United Nations Peace-keeping Force in Cyprus be extended to include Varosha. On October 8, 2020, the Turkish side opened part of the fenced area of Varosha, following an announcement made in Ankara on October 6. Both the UN Secretary-General and the EU expressed concern, while the UN Security Council called for the reversal of this course of action.