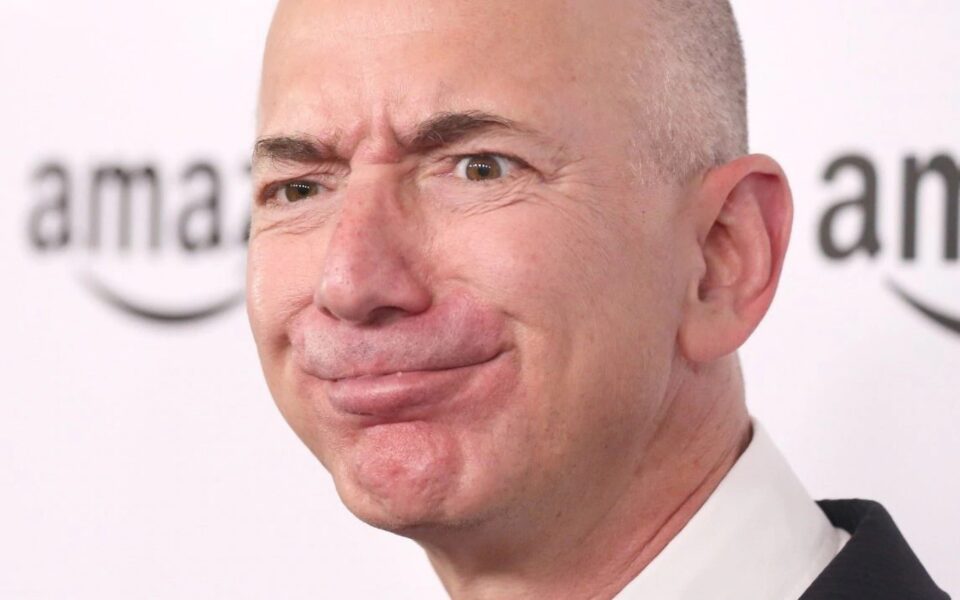 Amazon will guarantee an entry-level wage at its German warehouses of €12 ($15) an hour, the company said on Friday in the face of a long-running battle with a top labour union.

Germany is Amazon’s biggest market after the United States, and the Verdi union has been organising strikes at Amazon in the country since 2013 to protest low pay and poor conditions.

The pay increase is effective from July and compares with entry-level pay as low as €11.30 per hour for some locations, though pay exceeded €12 in other locations.

Amazon’s wages exceed Germany’s current minimum wage of €9.50 per hour. But workers have regularly gone on strike, such as last year to coincide with the $1.6 trillion company’s global “Prime Day” promotion event. They were disgruntled that a coronavirus bonus had been scrapped.

A Verdi official said that the increase was the least that the company could do after “earning a pretty penny in recent months” and that pay still fell short of its demands for many employees.
Unions in Germany say the company has imported American-style business practices — in particular, an antipathy to organised labor — that stand at odds with European norms…Amazon has been criticised for its working conditions in the United States — but not nearly to the same extent as in Europe… Thomas Schneider, Verdi’s point man for organising the strike at the Leipzig plant, argued that Amazon’s tactics, along with its refusal to even enter into talks with the unions, created an image of being against its own work force that could hurt it in the long run..

Amazon – which saw net profit rise to $8.1 billion in the first quarter, more than tripling from $2.5 billion the year earlier – has faced similar criticism over conditions and pay throughout the globe.

A spokesperson for Amazon in Germany said all employees would be getting a raise, and Amazon said in a statement that further increases were scheduled for the future.