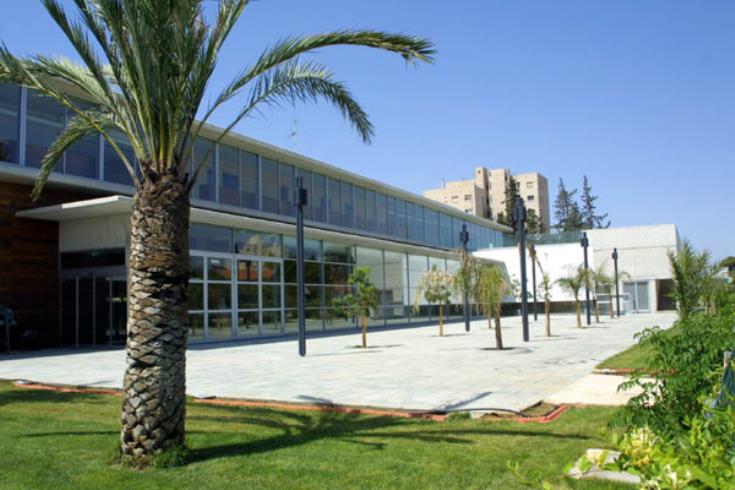 Journalists on Tuesday condemned an assault and threats against a Larnaca reporter after she announced that her online portal would not cover the activities of far-right party Elam.

Journalists’ union ESK said Giota Demetriou, editor of online news portal Scala Times, was abused and threatened on social media after she announced they would not cover Elam activities.

Demetriou has reported the matter to police.

ESK said the incident was unacceptable and condemnable, as it called on authorities to investigate the case and bring the perpetrators to justice.

The union also urged politicians to display similar sensitivity when such phenomena emerge.